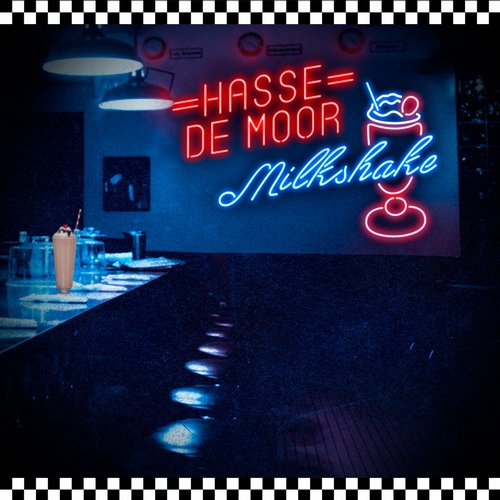 The “monkeyboy” is at it again! Mad Decent has released the young super producers latest original and it is just as wild as we thought it would be. I mean there’s a reason why he goes by “monkeyboy” ya know, he’s a true wild child.

This track is his first of the year after closing out 2015 on a remix rampage. Hasse De Moor is clearly on a mission and shows no signs of slowing down. “Milkshake” is an aggressive electro tune that features an extremely heavy dose of his signature Dutch sound, that second drop is something serious. This young gun is the breathe of fresh air electronic dance music needed and if you don’t believe me check out his already impressive discography. Give Hasse’s latest release a listen below and enjoy!

Dirty Ducks Want You To “D.A.N.C.E.”
Hot Shit! Will Make You “Love Tonight”