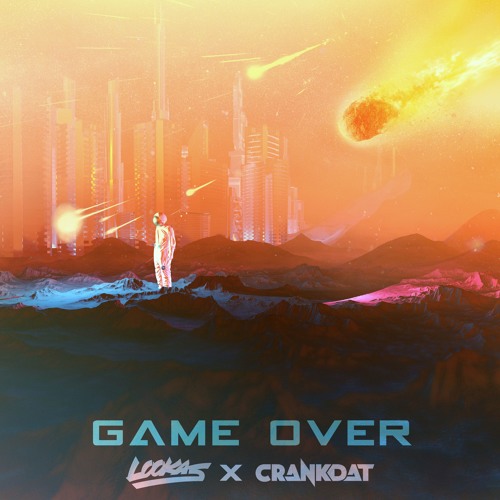 It’s been proven time and time again that electronic fans appreciate when producers step outside the box and experiment rather than playing it safe in their comfort zone. While CrankDat has made a name for himself as a trap producer and Lookas have been switching things up a bit as of late, no one saw the worlds of trap and metal colliding.

Yup, you read that correctly, Lookas and Crankdat’s “Game Over” is some type of trap-metal hybrid that is unlike anything you have ever heard before. Check it out the full stream below and be sure to grab your copy January 8th!