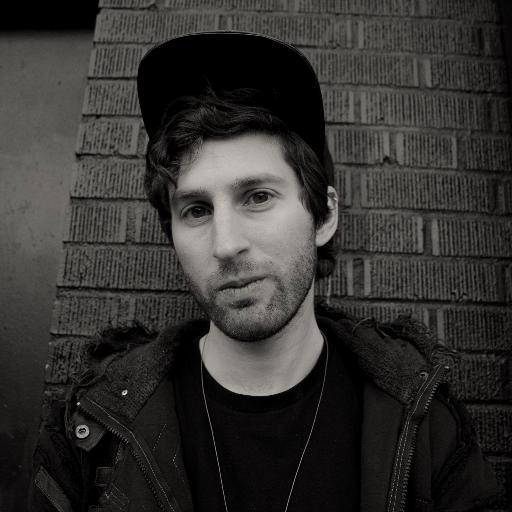 Last week, Billboard Dance’s editor-in-chief, Matt Medved, took part in a special AMA on Reddit’s r/electronicmusic, where fans had the opportunity to ask him questions about his work as editor-in-chief for Billboard Dance, his thoughts on dance music’s future, his DJ / producer persona, Sicarii, amongst many other topics. Since starting as a Berlin-based freelancer in 2014, Medved has quickly climbed up the ladder to become Billboard Dance’s EIC, while contributing to the music non-profit, Bridges for Music, and the international conflict resolution NGO, Search for Common Ground.

Medved’s experience with Billboard gives him an unique perspective on dance music – whether its with the artists or the genre itself. In his AMA, Matt Medved reveals his thoughts on ghost producers, the future of dance music journalism, his favorite music festivals, and more. You can check out Matt Medved’s complete AMA here, and we’ve included some of our favorites below.

His thoughts on the battle against click-bait 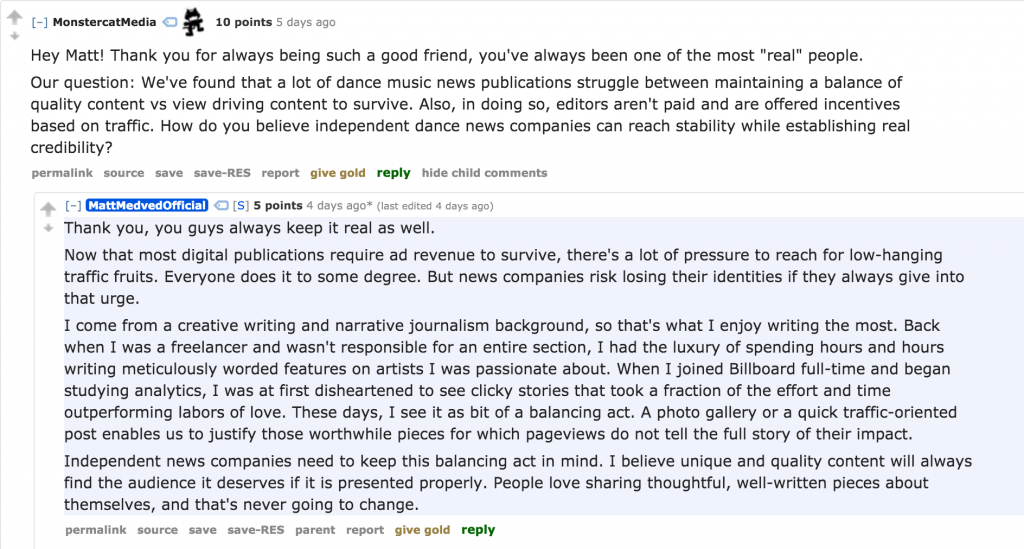 His favorite artist to see

The trap that young artists fall into