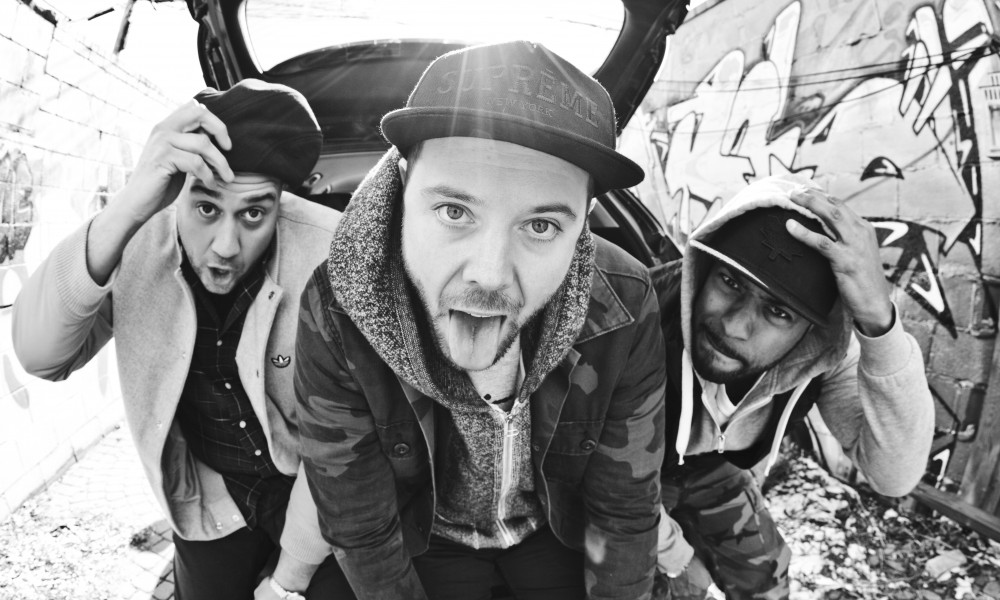 With their soon to be released Midnite Mass EP set to drop on Jan. 15, The beloved Toronto Trio, Keys N Krates, have been amazing enough to preview yet another song. Having already released some amazing tracks such as “Save Me” and “U Already Know”, “Nothing But Space” is very similar to the previous tracks in that it is simply incredible. With gorgeous vocals and an infectious beat this song is perfect for almost any occasion. This whole EP truly does show how much this trio’s sound has evolved over the times and is without question going to be one of the hottest records to start 2016.

These guys are also about to kick off an insane North American tour bringing along the likes of Ganz, Hermitude, Stooki Sounds, and Jesse Slayter. These shows are going to be straight LIT!!! so if they are playing in your city don’t sleep and grab some tickets. Keys N Krates guys and their supporting artists are all MUST SEE acts so again, swoop some tickets ASAP. 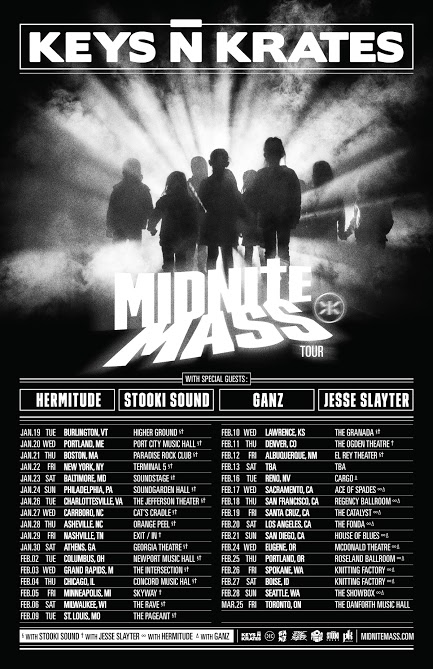 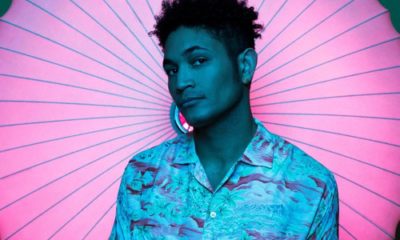 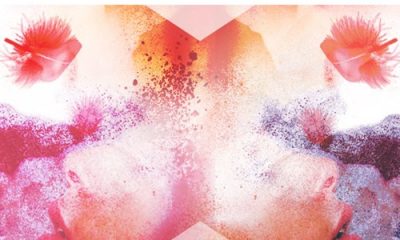 Lorn Releases Momentous Dark, Dystopian EP “VESSEL”
CRNKN Is Off To A Strong Start In 2016 With New Original “Corridorz”