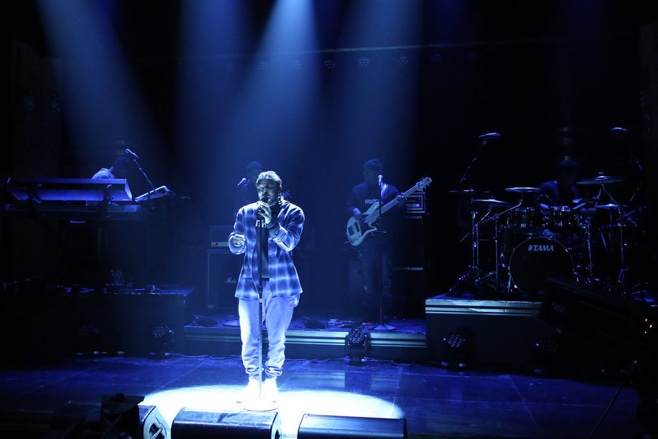 There is no question that Kendrick Lamar is currently at the top of the pyramid in terms of hip-hop and rap and one can even argue he is one of the top artists out there in across any genre right now. He scored 11 Grammy nominations this year, which was the most for anyone, for his highly regarded album To Pimp A Butterfly including a nomination for song of the year for “Alright” and another couple nominations with Taylor Swift for their collaboration on “Bad Blood” to just name a few.

On Thursday Kendrick appeared as the musical guest on “The Tonight Show Starring Jimmy Fallon” and debuted a new, untitled song and it demonstrates just how on top of the game he is right now. There is not much more that I could say other than that this song is incredible. So I’ll let the music do the rest of the talking from here. You can watch the performance below. Happy listening.