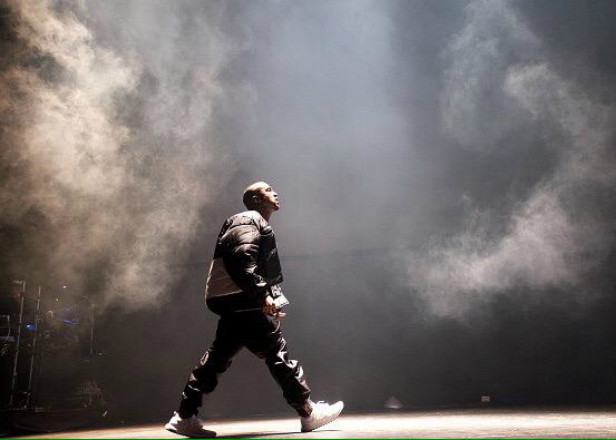 Whether you plan on voting for the man in his presidential run in 2020 or not, it’s real hard to deny this self proclaimed musical genius still has immense talent. With his new album Swish slated to be released hopefully soon, Kanye has been kind enough to drop off another song to hold us over and even a small preview of “No More Parties In LA” with none other than Kendrick Lamar. “Real Friends” has that classic emotional Kanye feel and I’m sure that we’ve can all relate to the songs message in one way or another so sit back, chill, and enjoy.