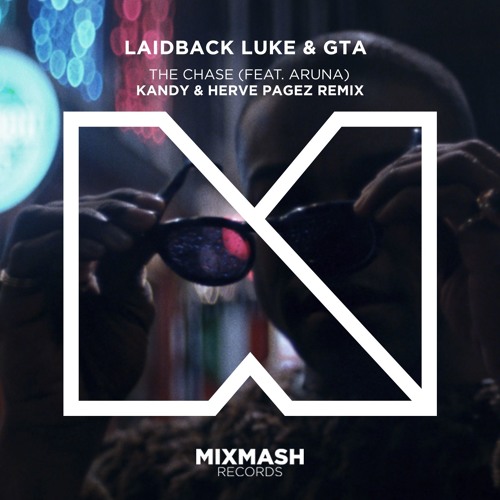 New year, more KANDY & Herve Pagez! Two of the fastest growing names in electronic music has joined forces once again to deliver the official remix for the one and only Laidback Luke‘s collab with GTA “The Chase”. Not a bad way to start of 2016 if you ask me. Oh, and it’s available as a free download!

This remix shows the Mixmash and the electronic community for that matter, what these two are all about putting refreshing touch on what was already a monstrous track in addition to fusing the sounds of electro and trap. Give their remix a listen below and keep an eye out of all the official remixes dropping February 8th.