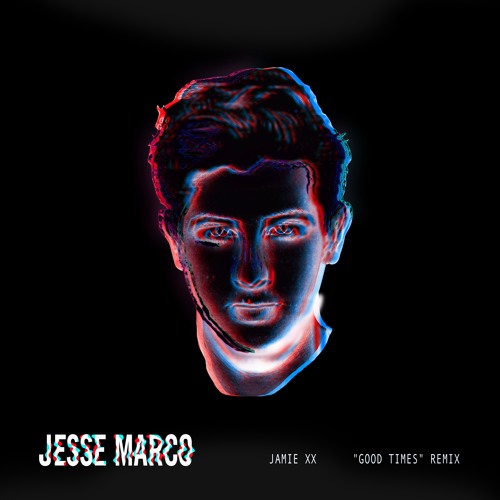 New York native Jesse Marco has unveiled his first piece of work of 2016 and it is quite impressive. The up and coming producer has reworked the one and only Jamie xx, remixing his single, “Good Times” from his album, In colour. This remix gives this remix new life in addition giving it a heavy hip-hop touch. Not such a bad way to start off the new year if you ask me, well played, Jesse Marco.