Illenium Takes Us On A Journey Into The “Afterlife” 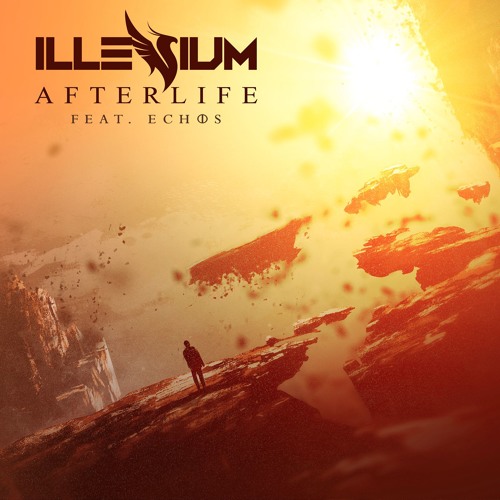 Illenium Takes Us On A Journey Into The “Afterlife”

2015 was arguably the biggest year for the Denver-based producer known as Illenium so instead of taking his foot off the gas, he plans to continue his hot streak and shows no signs of slowing down….at all.
What else could he possibly do you ask? Drop an album. Yes, Ashes is coming!

The man who has made a name for himself with his melodic bass has announced his 12-track album is set to be released Feburary 15th but that’s not all. He also dropped “Afterlife” featuring Echos as a freebie in addition to the big news, talk about a perfect way to start the week. Check out his single below and be sure to pre-order your copy of Ashes here today!