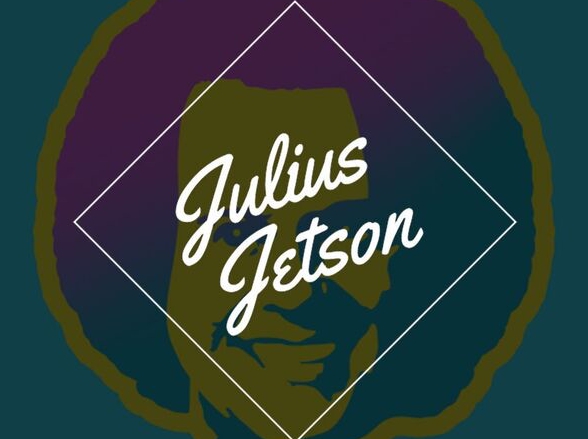 We covered the original release of “Richard” by DC natives Julius Jetson and P. Keys. Since then, a three track remix pack has been released and Julius Jetson has been named by Complex as one of their 10 up and comers to watch this year. Big stuff for the growing DC artist community!

They reached out to their friends, Ronzel, Tempelton and Kids Want Techno, for three wonderfully different edits that we highly recommend you check out today.

Ronzel’s remix is a dark house tune that stays true to P. Key’s vocals while adding in a healthy dose of bass and live piano. More minimal in its approach, Tempelton’s remix is my personal favorite of the three for its unique structure and g house flavor. Kids Want Techno close out the pack with a synth heavy, high energy tune that will have the crowd jumping.