G-Eazy & Bebe Rexha’s “Me, Myself & I” Goes Disco Via Lost Kings 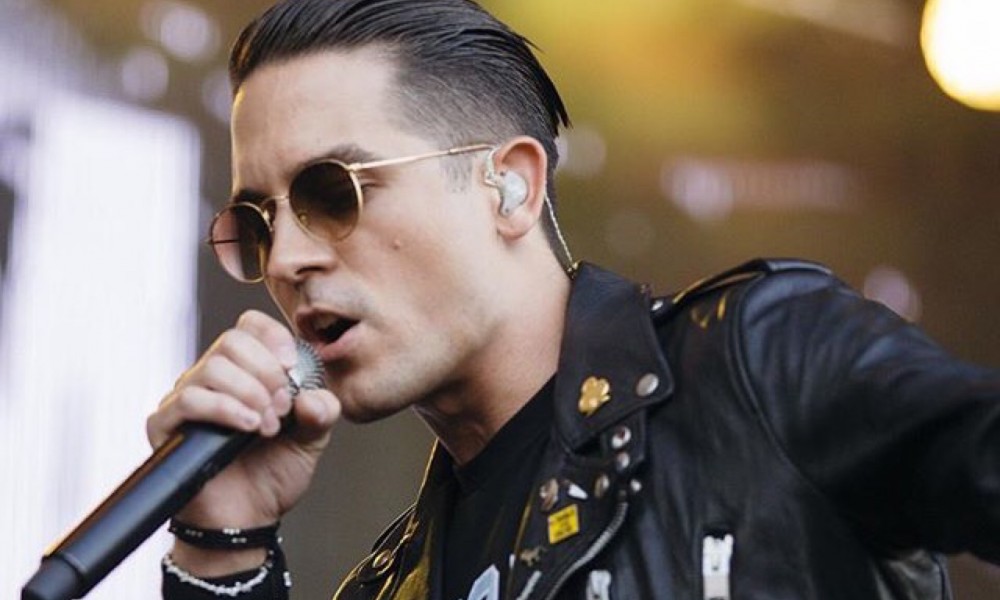 G-Eazy & Bebe Rexha’s “Me, Myself & I” Goes Disco Via Lost Kings

G-Eazy teamed up with Bebe Rexha for an overdue collaboration that resulted in some straight fire. A track that would find itself on any pre-game mix this winter. Now we can share with you a new side of the record via LA’s finest Lost Kings. They had an interesting approach on this remix knowing it was a hip hop record to begin with. Let me know what you think of the vibes. If you haven’t had a chance to see how these guys bring it live you need to change that. Head below and see if LK is coming to a city near you. 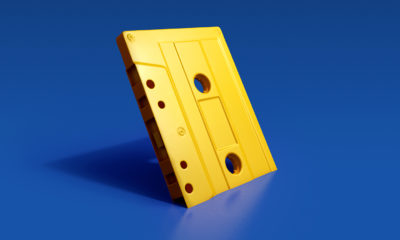 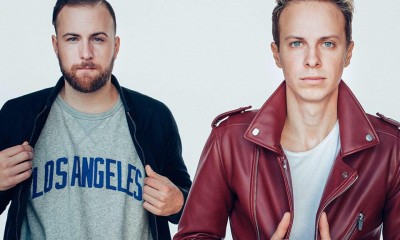 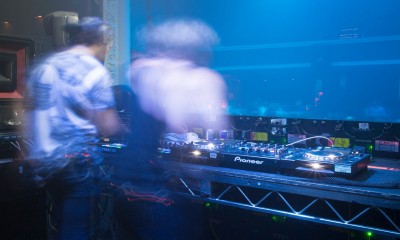 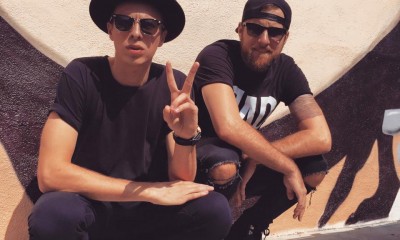 Tori Kelly Follows Up Her VMAs Performance With Lost Kings