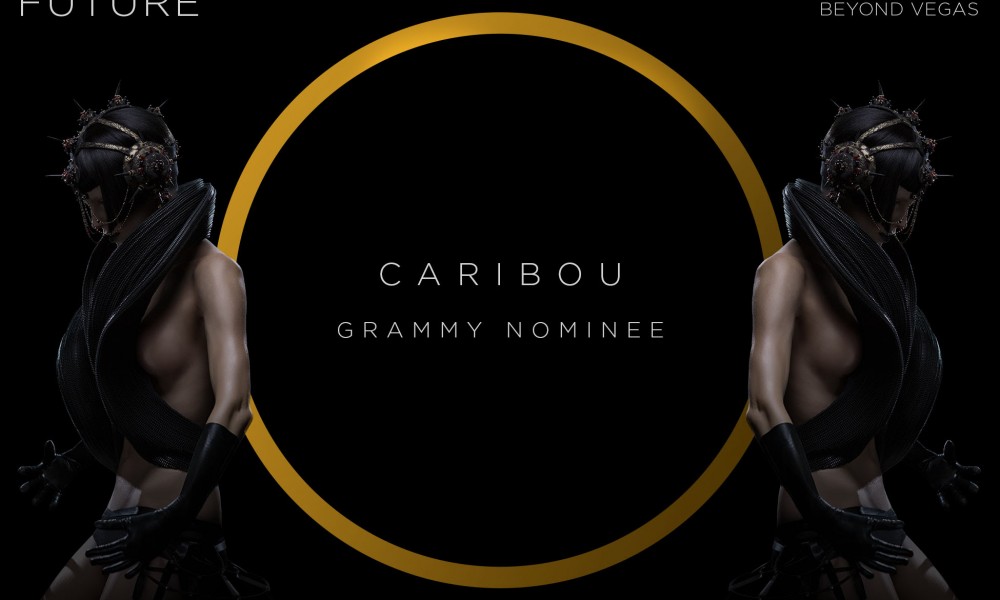 Though Further Future had already announced their “final lineup” looks like they had one last trick up their sleeve, as the avant-garde festival that takes place beyond Las Vegas April 29- May 1 just announced the last addition to their lineup, Caribou.

After the unexpected December additions of Lee Burridge, Leftfield, and the Robot Heart crew to the FF002 lineup, Further Future surprises us yet again by adding recently Grammy-Nominated Canadian artist Caribou. The second year festival disregards all sonic bounds with its profound curation of genre-defying musicians from all over the globe.