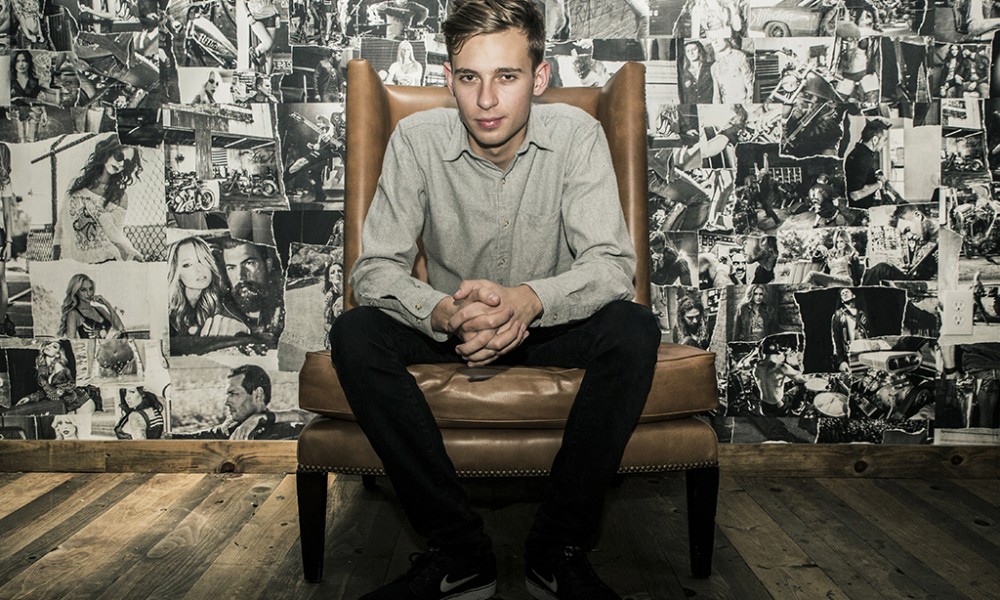 Harley Streten, aka Flume, has just dropped a brand new single from his sophomore album, Skin, which drops tomorrow, January 29th. Coming two weeks after the release of “Never Be Like”, which features vocals from Kai, Flume has decided to drop another one on us.

The newest is a track which features Vince Staples and Kucka and is aptly named “Smoke & Retribution”. The Australian’s production coupled with Staples’ no-holds-barred lyrics and Ku?ka’s Jhene Aiko-esque chorus creates a soundscape that leaves us wanting more.