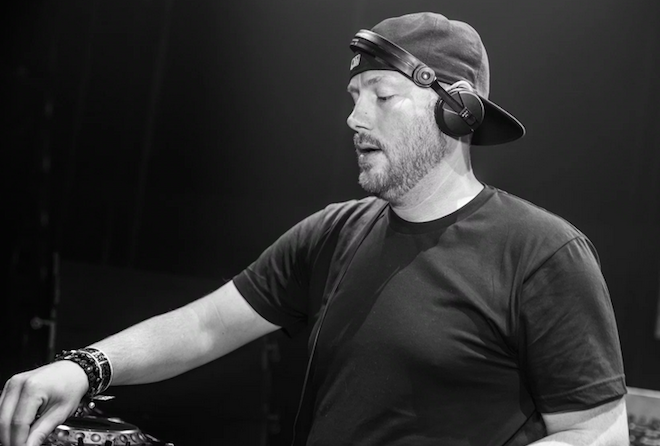 Fresh off its official unveiling earlier today as the Hottest Record In The World by Annie Mac on BBC Radio One, the Swedish legend has Eric Prydz has uploaded his highly-anticipated track featuring the one and only Rob Swire to his Soundcloud. Keep in mind Prydz gave us a taste of this track back in October during his Beats 1 Radio residency, so this track shouldn’t have caught anyone by surprise.

This track is everything you’d expect from the super producer and Swire’s vocal certainly compliment the track nicely. “Breathe” is going to be on Prydz’s forthcoming album Opus which is dropping February 5th, let the countdown begin!