The Collab You’ve Been Waiting For: Afrojack And Hardwell Presents Hollywood! 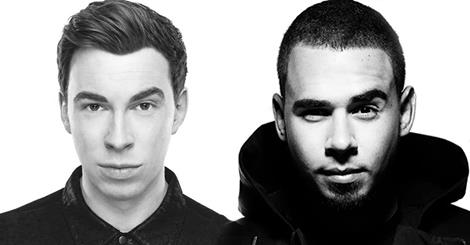 The Collab You’ve Been Waiting For: Afrojack And Hardwell Presents Hollywood!

Back in May Hardwell announced that he was collaborating with fellow world renowned Dutch DJ and Producer Afrojack. And after going through the last few months debuting the track at festivals, Afrojack and Hardwell have released their collab Hollywood. It’s a massive banger tune that shares elements from both Afrojack and Hardwell. A punchy kick with a sub bass to match along with, huge sawtooth synths, and an electrifying lead that will make the listener go nuts. They were both born in the same country, followed the same career path, rose to world domination and have finally come together to produce this monster of a collab. Afrojack and Hardwell have made one of the best tunes of theirs to date!