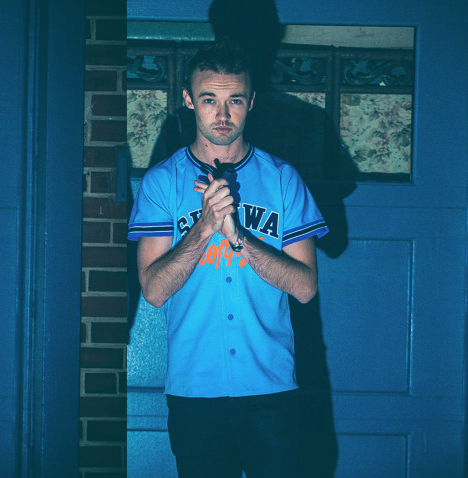 2016 marks a big milestone for Chris Siegel. The Wisconsin-native released his debut single and the results couldn’t be better. Chris describes his song, “Jersey” as “an ode to Jersey Club, 90’s R&B, and Timbaland-esque foreign instrumentation.” He held nothing back in his instrumental debut and the range of sounds is truly amazing. With the release of “Jersey” Chris has set the standards high for himself and we cannot wait to see what else he has in store.