Bobby Green Kicks Off 2016 With His Latest Single “Lights” 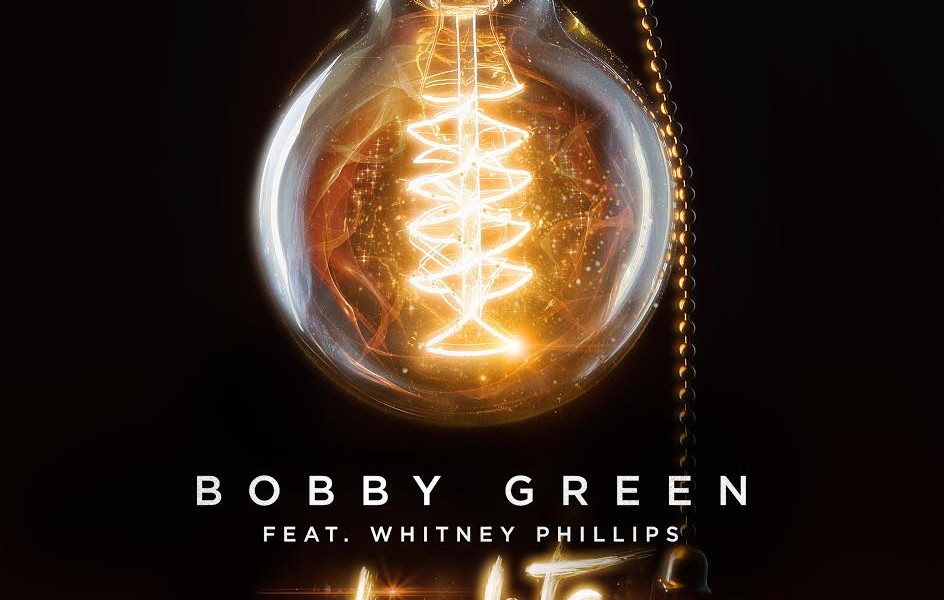 Bobby Green Kicks Off 2016 With His Latest Single “Lights”

When your past 3 tracks are reaching #1 on the Hype Machine charts there is a lot of pressure to keep that streak alive, but that doesn’t phase Robbins Entertainment’s Bobby Green. Bobby has kicked of the new year by releasing his latest original “Lights” featuring Whitney Phillips which is sure to keep his hot streak alive with his ability to blend the world of electronic dance music and pop.

“The first words that came out of my mouth when I started writing this song were “putting all your lights on.” And I could never get those words out of my head. What Whitney and I eventually realized was that this was a song about the walls that we put up around ourselves, and the way that we often fear a world that fears us back. “Lights” is about the disconnection we all feel, and about the great things that can happen when we open up and show the world who we are.” – Bobby Green

A Year In Review: Felix Jaehn
Boomslang Delivers A Tropical Vibe With “Together” Featuring Sidney Alexandra