A Year In Review: Felix Jaehn 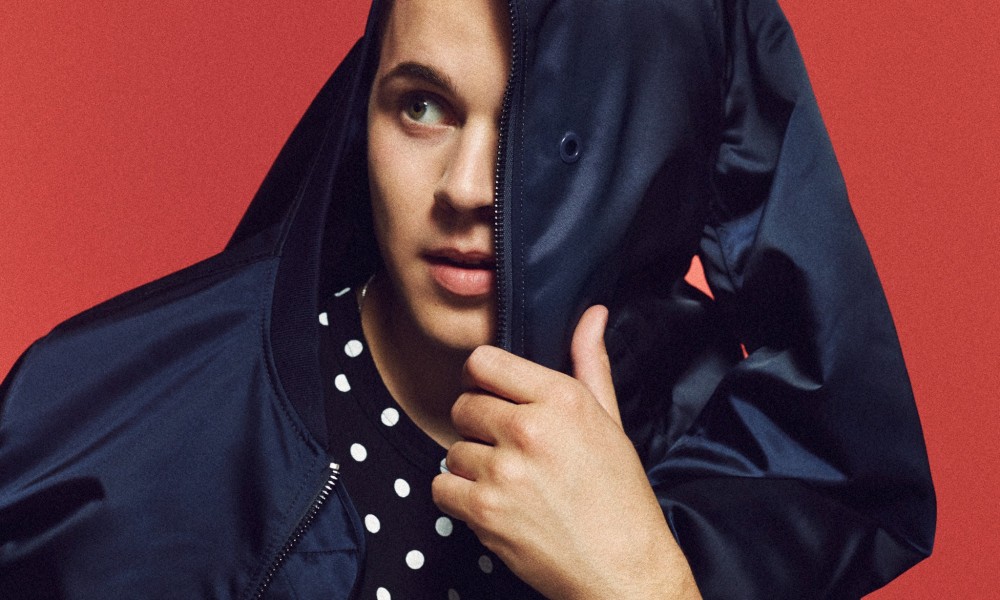 A Year In Review: Felix Jaehn

Surprisingly, many of tropical house’s finest hail from the northernmost parts of Europe. An outlier among his peers, Felix Jaehn was born and raised in Germany. He jumped on the world’s radar when his remix of OMI’s Cheerleader made waves earlier this year, after its 2014 release. The triple-platinum track was rightfully deemed the song of the summer by Billboard, after spending 7 weeks at the top of Billboard’s Hot 100. Felix’s playful sound infused with tropical elements definitely proved successful in 2015. In the midst of the “Cheerleader” frenzy, Thomas Jack invited Felix to do a guest mix on his radio show in July. He spent a lot of his time this year perfecting his sound, with two original tracks, “Book of Love” featuring Polina, and “Eagle Eyes,” a collaboration with Belgian rising star, Lost Frequencies. He also delivered remixes of Ed Sheeran’s “Photograph,” and Alina Baraz & Galimatias’ “Fantasy.” After a year that showed a lot of promise for the German producer, he’s gearing up for 2016 to continue his career.