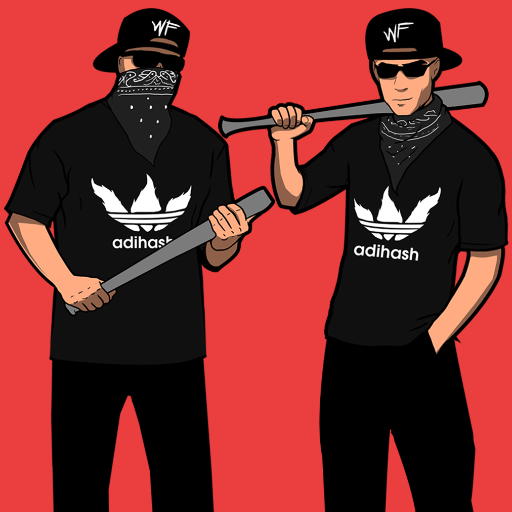 The mysterious troublemakers known as the Wildfellaz are back again!!! Teaming up with their frequent collaborator Arman Cekin with a brand new remix of a song we’ve heard just about a million times but never quite like this… 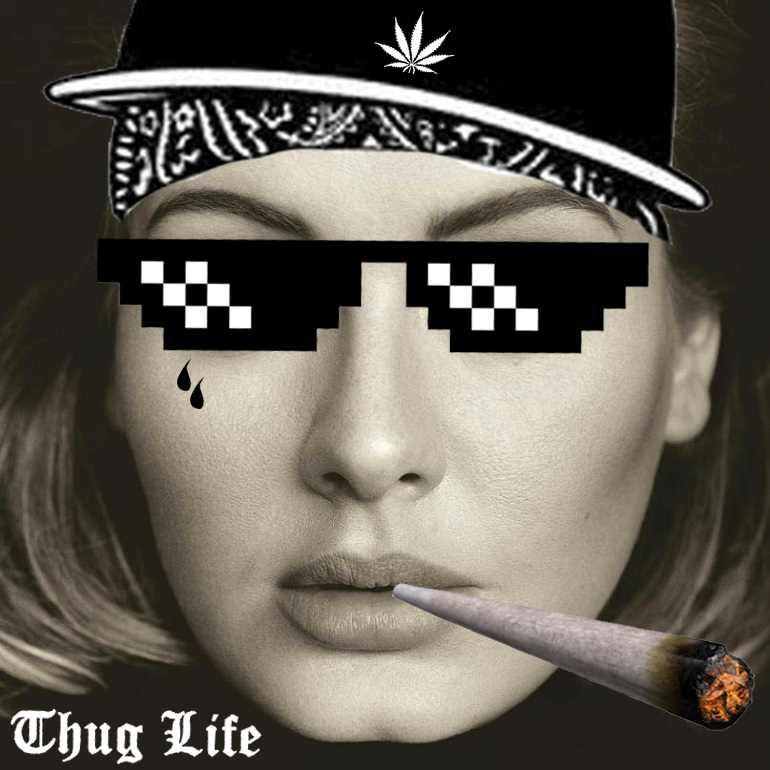 They take on Adele’s worldwide hit “Hello” and with the help of vocalist Larcy turn it into a melodically hypnotizing piece of production that goes from beautiful to banging seamlessly throughout the song. As a follow to their  their wildly successful remix of “Hotline Bling” feat Kehlani and Charlie Puth, this is quite a send up to Adele and is another great piece of production courtesy of Arman Cekin and Wildfellaz.

If there are more new songs like this in the works, this is a group of artists that you should have an eye one going into 2016 for some epic records. So grab that free download, get ready to flip your lid and turn those speakers up!