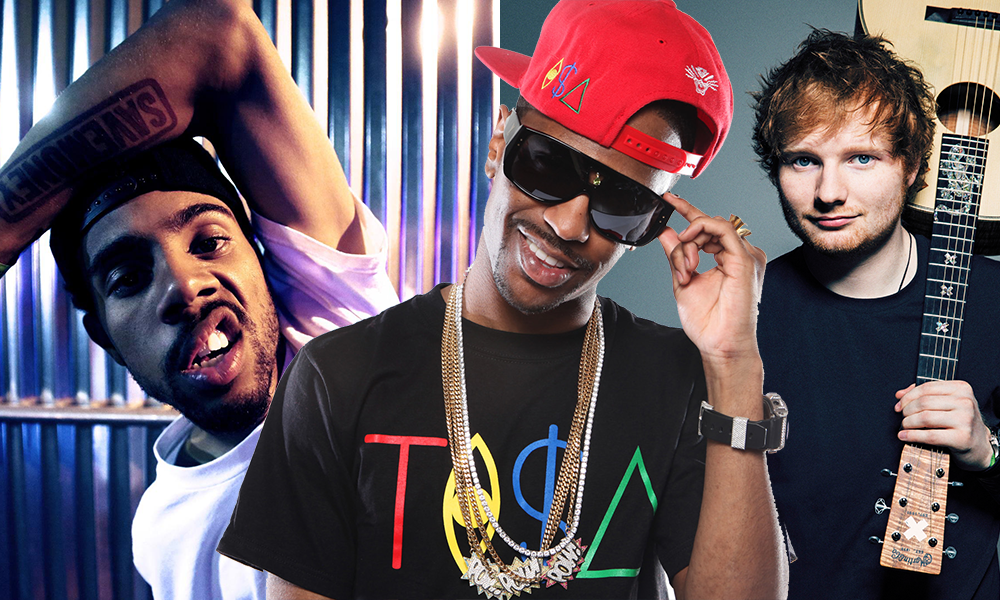 We’ve seen similar projects like this from Rudimental in the past but with different rappers; they have previously collaborated with artists like Nas, Childish Gambino and Wale. There is something about their sound that meshes well with the flow of certain rappers. For this remix they slightly tweaked the track and gave it more of a hip hop feel (no complaints) to better compliment the stylings of Big Sean and Vic Mensa. If you’re familiar with Finally Famous 1 through whatever then you will agree after listening that you get typical Big Sean flow on this. Vic Mensa however really surprised me, I don’t think I’ve ever heard him put down a verse quite like he did here and I’m really interested to hear more. Check out Rudimental’s new album We The Generation on iTunes for our UK readers and Amazon if you’re anywhere else. Any New York fam should definitely look into catching them at Pier 36 on New Years Eve!