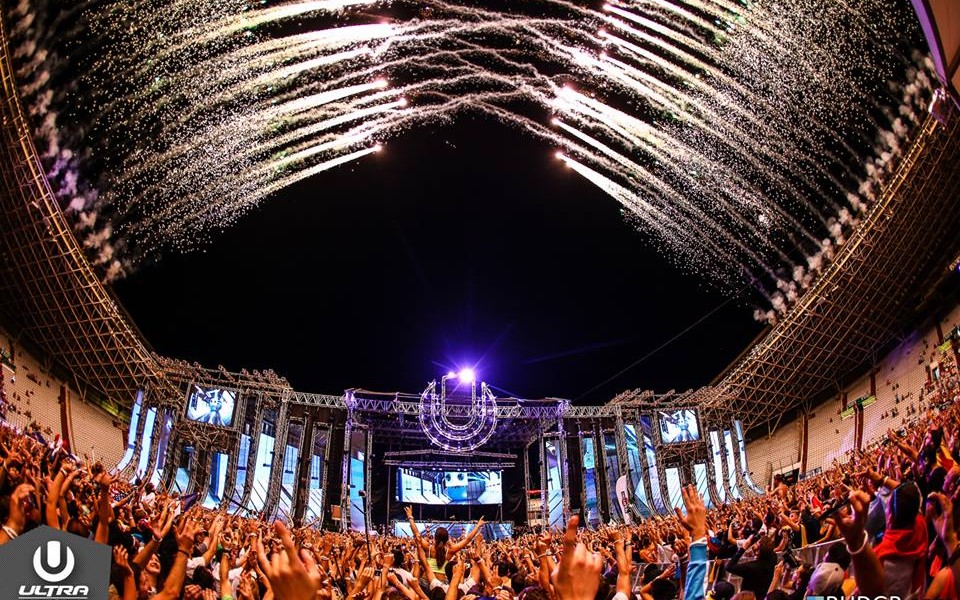 Ultra Worldwide has unveiled long anticipated official Aftermovie for Ultra Korea 2015, but that’s not all! Ultra has also announced its expansion to three days this year celebrating its fifth anniversary.

Back in June, over 110,000 dance music fans attended Seoul’s iconic Olympic Stadium Complex making Ultra Korea 2015 the largest electronic music festival in the country’s history! Just when you thought it couldn’t get any bigger and better, Ultra Worldwide managed to take the festival to a whole new level. Relive the magical weekend that was Ultra Korea 2015 below!

Enjoy Some Brownies And Lemonade This Friday For CONTROL
Weighing Your Options For NYE? Let Me Tell You Why Decadence Is Where You Need To Be