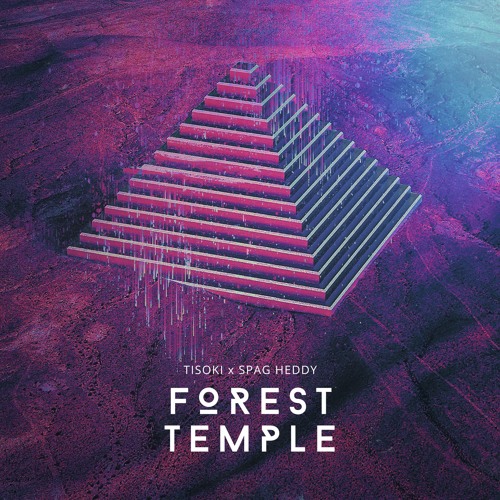 How about a dirty dubstep freebie to power you through the middle of the week? Fresh off if its premiere over at Nest HQ, Tisoki and Spag Heddy‘s ‘Forest Temple’ has arrived!

The UK’s Tisoki has left his mark on 2015 with a number of bone-rattling releases and shows no signs of slowing down as we enter the New Year while very much the same could be said about Spag Heddy, this collab was a match made in dubstep heaven. If there is anyone out there that firmly believes “dubstep is dead,” this track is for you. 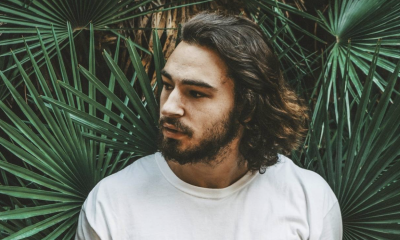 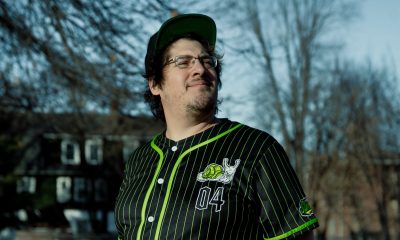 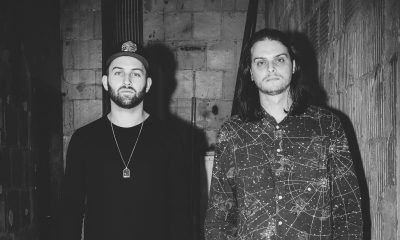