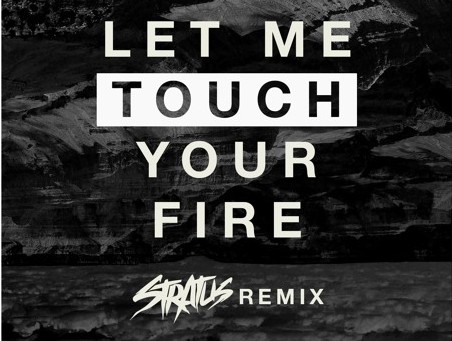 About a year ago, an electronic group known as A R I Z O N A released a track called “Let Me Touch Your Fire.” The original is super chill. It reminds me of a beat that you might hear someone like The Weeknd singing over. Either way I’m only telling you this because Chicago’s heavy hitter Stratus recently came out with his own take on “Let Me Touch Your Fire” and it’s everything you could ask for. In this remix Stratus leans more on the Future Bass side unlike his more heavier music. Future Bass is the perfect fit taking the original to the next level while still keeping some of the original aspects still present. Overall great track coming from Stratus. Be on the lookout for more of his music, and if you’re in Chicago he’s got a few dates lined up. Definitely check him out if you can.