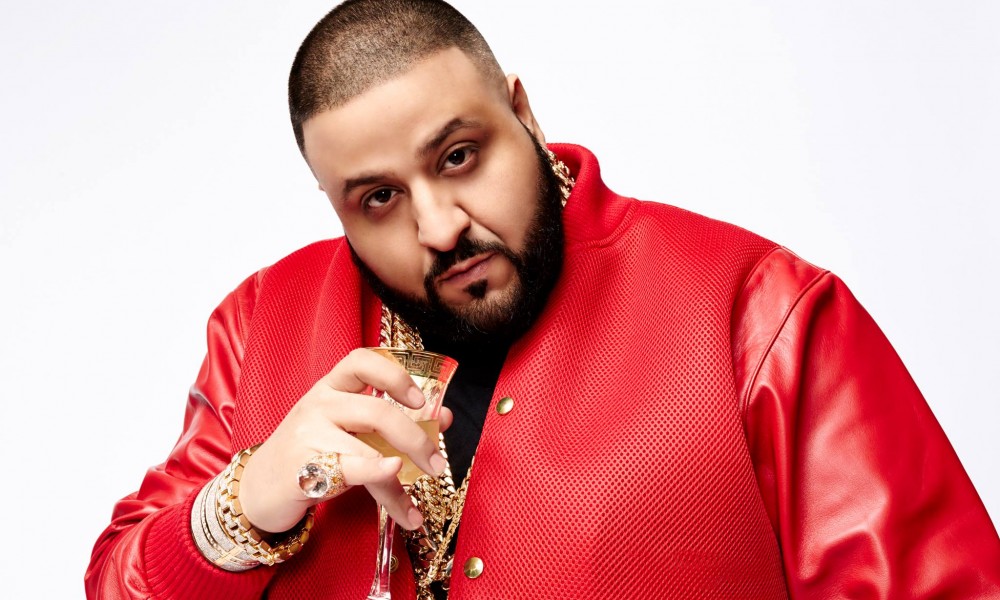 DJ Khaled has been going viral here lately with his newly discovered wisdom. If you follow DJ Khaled on any of his social media you know what I am talking about. Prince Fox decided to cover the second single “All I Do Is Win” off his fourth studio album VICTORY. The single originally features T-Pain, Ludacris, Snoop Dogg, and Rick Ross. Prince Fox calls on MOONZz to track the vocals while the Prince goes in on the beat. To put a cherry on top of this new music he also announced his first headlining tour. The 16 stop tour will feature StéLouse and will kick off on January 15th at Webster Hall in Prince Fox’s hometown.

Love the track? Be sure to throw “All I Do Is Win” cover a heart on Hypem. Download the cover here 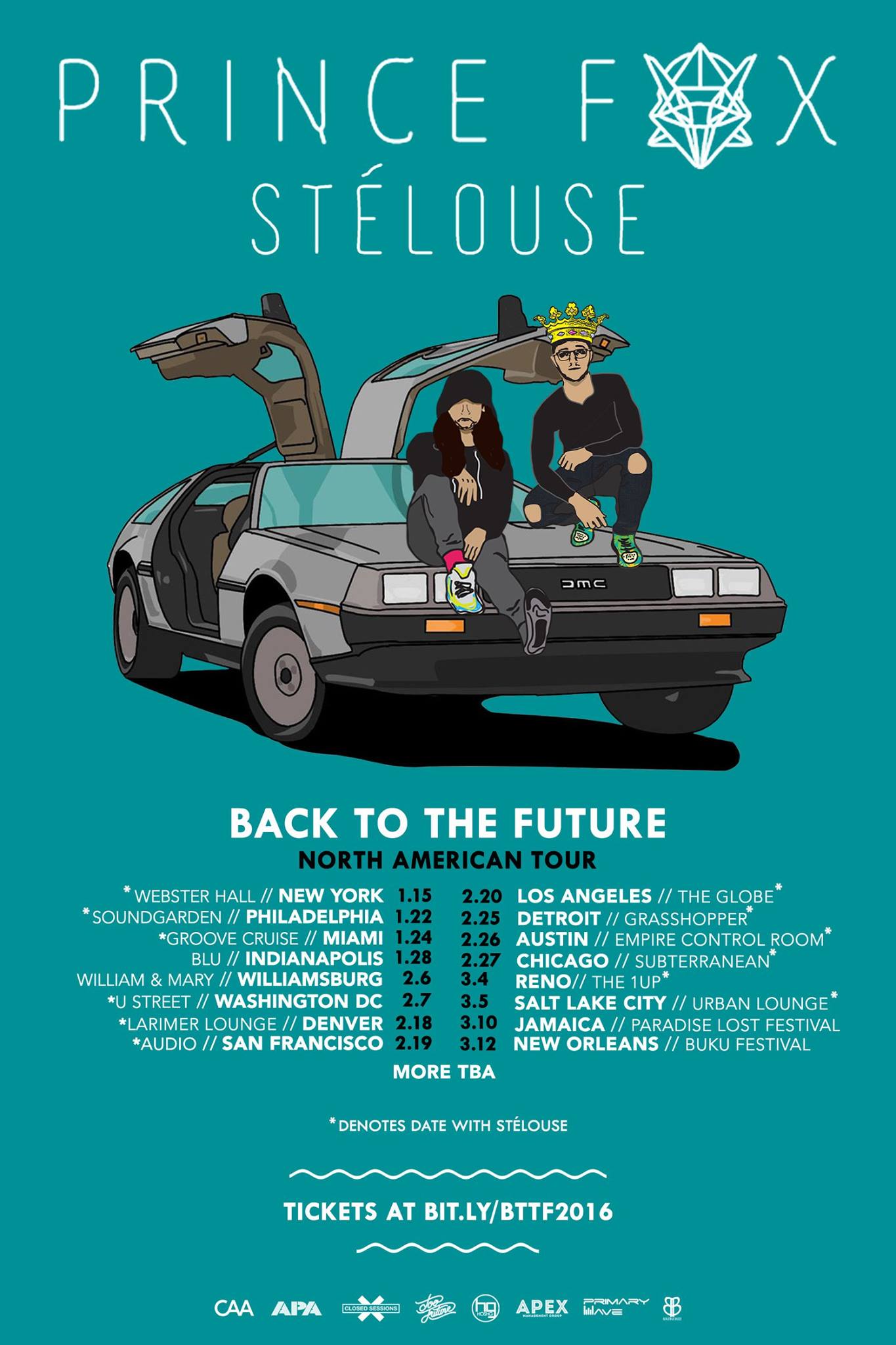 Haven’t see Prince Fox live yet? Not to worry you can grab your tickets here!.