Nero Unveils Anime-Inspired Music Video for “Into the Night” 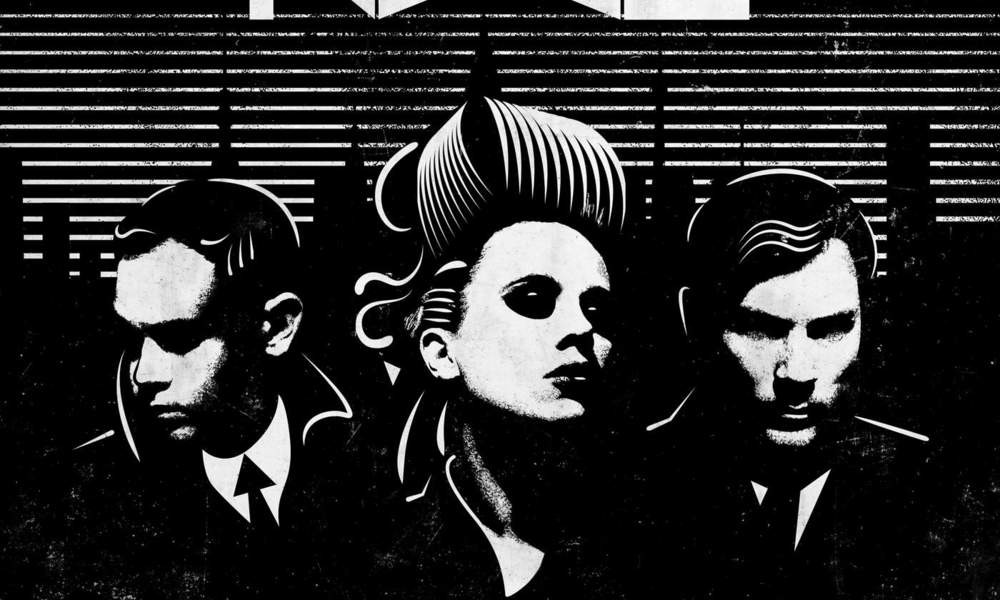 Nero Unveils Anime-Inspired Music Video for “Into the Night”

It’s no secret that I’m one of the biggest Nero fans there is. The UK-based live-electronica trio has been steadily making waves as they’ve slowly rounded out the release of their sophomore album, Between II Worlds with official music videos for “The Thrill,” “Satisfy,” and “Two Minds.” Now, they’ve released the official music video for their single, “Into the Night,” and they’ve channeled anime influences on the thrilling, five-minute video.

The official music video follows a man sent to kill a villain, while the fate of his love hangs in uncertainty. The video builds to the man arriving at “Club Satisfy,” where Nero is performing, and escapes before crossing paths with the villain on the streets while the video captures vocalist Alana Watson’s jaw-dropping performance. Check out the full video below.