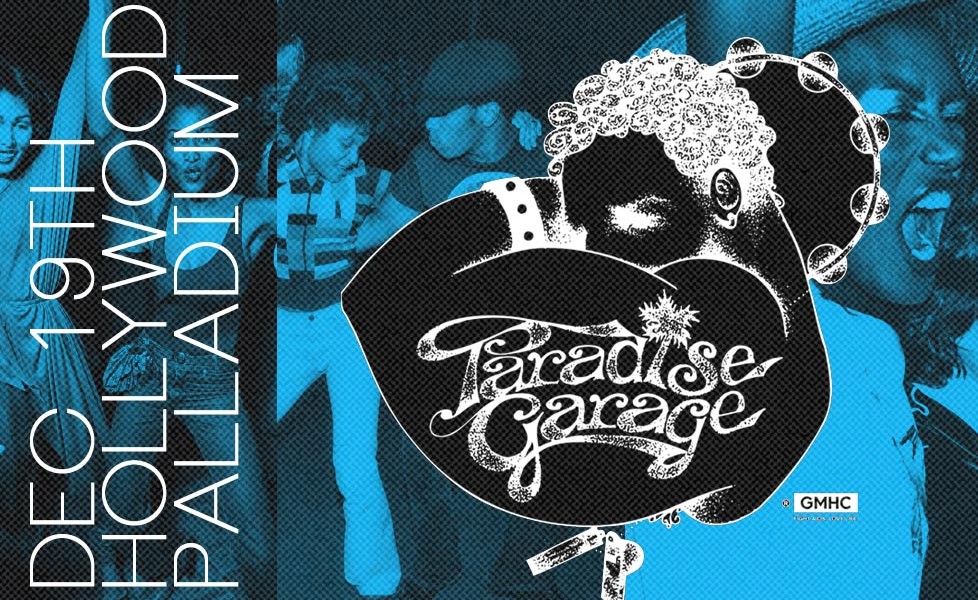 Before Los Angeles became a central hub of electronic music, there was New York City. Between the thriving underground rave scene and abundance of nightclubs, the big apple had it all. One of the city’s most legendary clubs, Paradise Garage, will revive its emblematic atmosphere across the country on December 19 at the Hollywood Palladium with Good For You Records. The event will feature highly anticipated performances from Joey Llanos and David DePino, both of whom helped cultivate Paradise Garage’s musical identity while playing with the great Larry Levan. Attendees can expect a night full of the greatest house and disco hits spanning multiple decades – a selection that only the true Paradise Garage DJs could properly play. On top of the music, this very special night is also a fundraiser for an organization near-and-dear to West End Record’s Mel Cheren, GMHC, which helps fight the AIDS epidemic and uplift the lives of those affected. Additionally, the event is also a celebration for a double vinyl release from Good For You Records, Paradise Garage: Inspirations, featuring tunes from house legends, Frankie Knuckles, Louie Vega, Tony Humphries, Eric Kupper, and more, to be released in 2016.

Be sure to buy tickets to A Night At Paradise Garage at the Hollywood Palladium here.