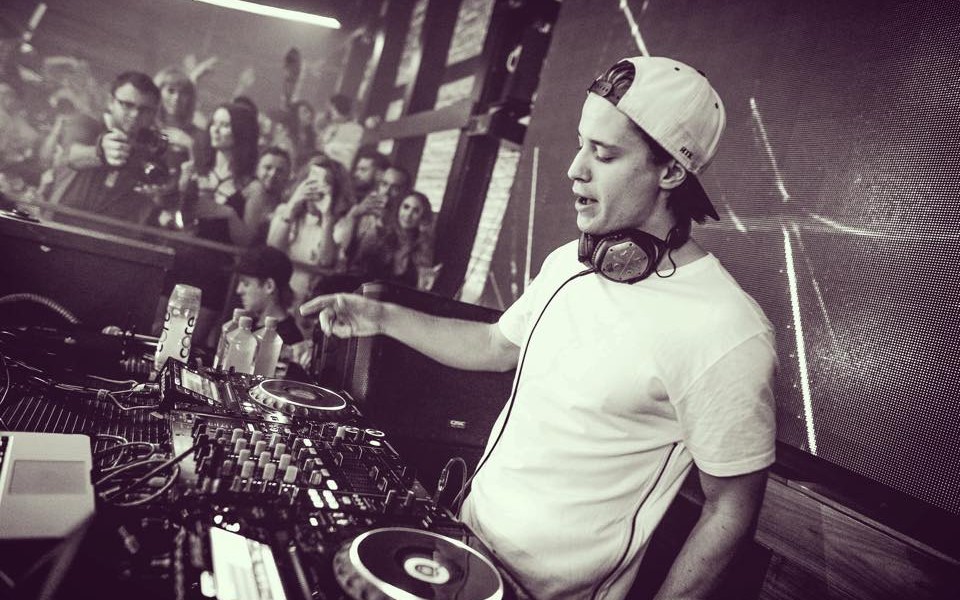 A year ago today Kygo unveiled his debut single ‘Firestone’ featuring Conrad Sewell, talk about the ultimate #FlashbackFriday. Since then, the 24-year-old Norwegian has climbed to superstar status in the world of music and is currently preparing for the biggest show of his career. Next month he will be headlining the Barclays Center in New York on January 21, 2016, with support coming from Danish vocalist, MØ and ‘Firestone’ vocalist, Conrad.

Fast forward to today, Kygo celebrates the anniversary of his biggest hit to date by unveiling his new single. ‘Stay’ is an uplifting, tropical house tune that we’ve come to expect in addition to vocals for the 18-year old singer-songwriter Maty Noyes. This once again proves no only proves Kygo’s talent, but he certainly knows how to pick his vocalists. No matter what age or where they’re from, he knows exactly what he’s looking for.

[TSS Premiere] The Attic Sleepers Have Teamed Up With Morten Hampenberg To Release ‘Airport’
A Year In Review: Felix Jaehn