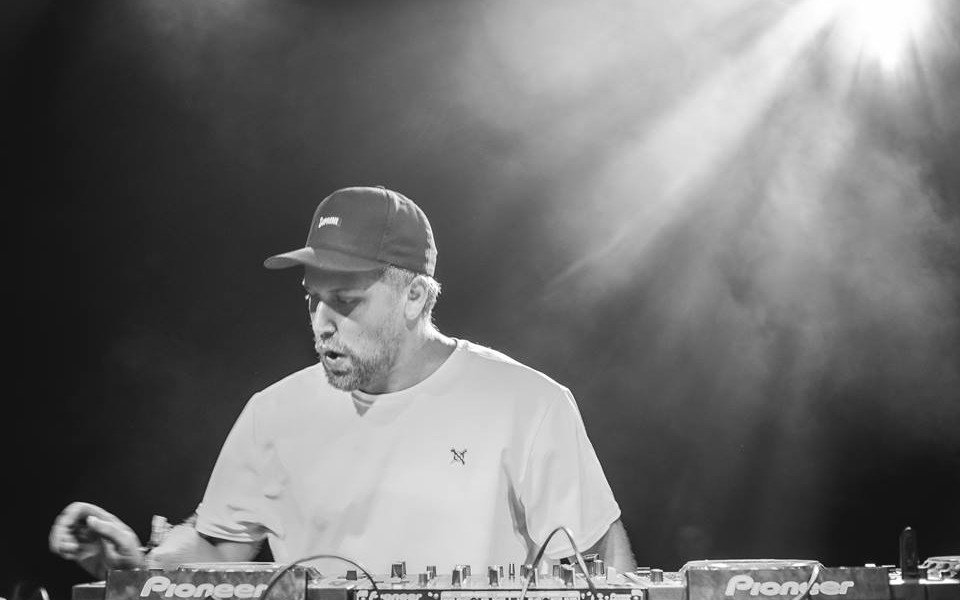 Since breaking into the scene back in 2012 playing his first gig at Insomniac’s massive Escape From Wonderland as the winner of their Discovery Project Challenge, KAYZO has hit the ground running. The LA-based producer has shown intrinsic versatility in his sets and with his released from the very beginning and certainly won’t be changing his ways anytime soon. Why fit in when you can stand out?

With an impressive discography that includes electro to hardstyle and everything between, he has decided to switch things up for his debut on Dim Mak’s free music imprint New Noise.

‘Hasselhouse’ is a bass house tune that features a grimy garage drop. The one thing that stays consistent with KAYZO is his ability to always produce hard-hitting tracks, his latest release is a prime example of that.