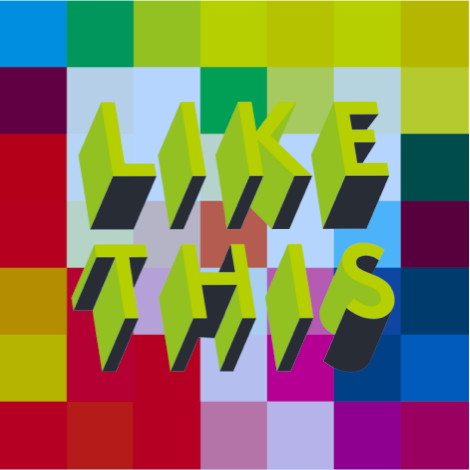 CID and Kaskade have been quite the duo as of late. The Grammy Award-winning producer that hails from New York recently remixed Kaskade’s ‘Never Sleep Alone,’ teamed with him for ‘Us’ on his recent album, ‘Automatic,’ provided support for his ‘Automatic’ tour and now his latest single ‘Like This’ has been released on Kaskade’s Arkade imprint.

This track is an ode to old school electronica with a modern touch and was certainly meant for the dancefloor. Check out the full stream below and enjoy!