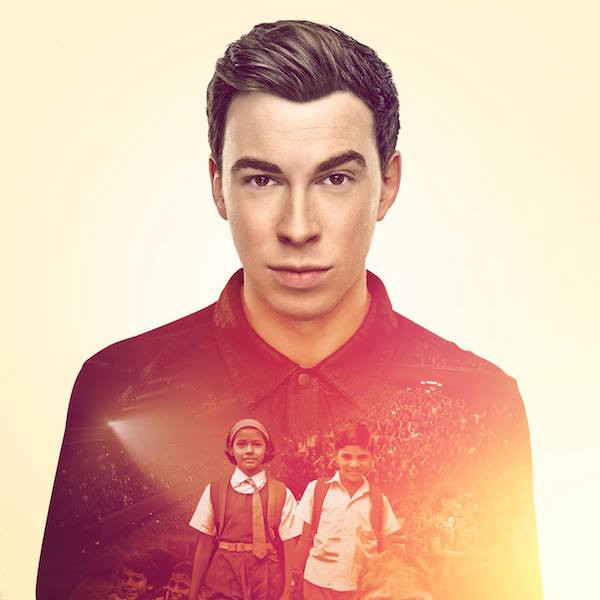 From record-setting crowds, to Indian celebrities, Hardwell’s “World’s Largest Guest List” event last weekend had it all. While the media attention swirled around Hardwell’s bid for a Guinness World Record for world’s largest guest list, the Dutch DJ / producer was focused on something else – making a social impact by shining a spotlight on the importance of education for impoverished youth. At its core, Hardwell’s Mumbai concert was a charity show, as he donated all of the proceeds to the United We Are Foundation with the hopes of making enough money to help facilitate the education of 3,000 kids as they grow up into adulthood. However, the event was an even bigger success, as the donations and pledges continued to roll in as the event generated enough money to help 18,000 kids, rather than the original 3,000.

On top of this exciting news to close the year, Hardwell is setting off on an 11-stop bus tour to kick off 2016 alongside his Revealed Recording cohorts, Kill the Buzz and Thomas Newson. You can get tickets to Hardwell’s 2016 North American bus tour here.