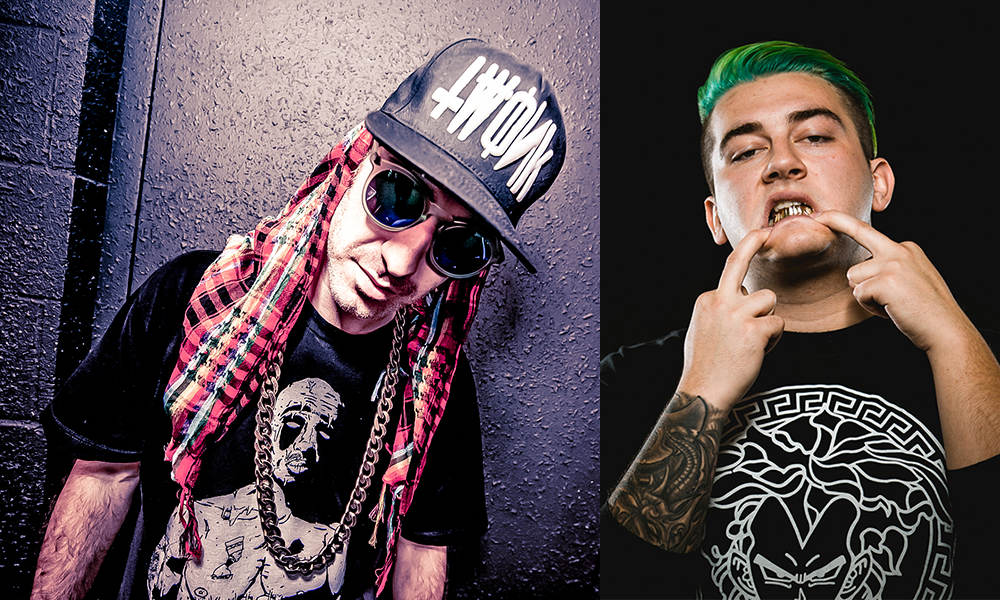 Getter is a man on a mission as of late and he can’t be stopped! We’ve seen him remix Jack Ü, Jauz & Pegboard Nerds, Banvox and now he has put his signature touch on arguably one of the biggest tracks of the year, Brillz & Ghastly‘s ‘Hawt.’

This filthy remix is everything you’d expect it to be and so much more, vintage Getter if you ask me. This monstrous remix is the first from the ‘Geekin’ Remix EP which is set to be released January 15th via Mad Decent.