Get Strange With Wheathin’s Latest Remix 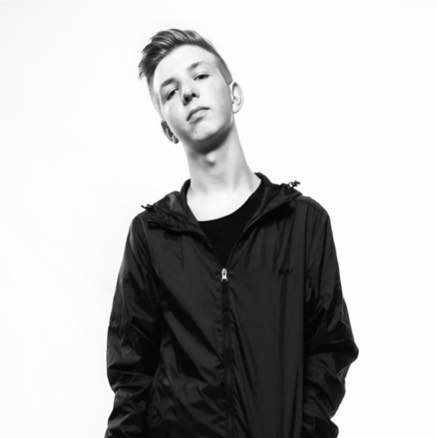 Get Strange With Wheathin’s Latest Remix

Chicago producer Wheathin hit us today with a twist on the amazing original “It’s Strange” by one of the hottest names in electronic music right now, Louis The Child. Coming soon after his remix of “Suicide” by Midnight to Monaco, which is also fire, Wheathin is one of the first to showcase the soon to be released “It’s Strange” remix album. Keeping his Future Bass vibe going this remix, Wheathin bumped up the intensity ever so slightly compared to the original. The second verse/ build up is just incredible. It sits there so calm and gradually gains intensity in such a subtle yet very present way. Overall another great mix from a definite up and comer, Wheathin.