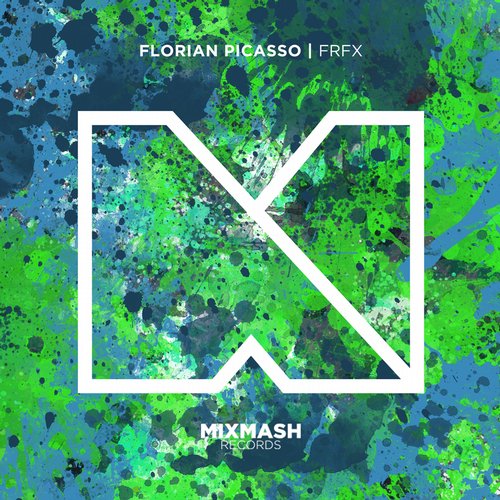 The French prodigy Florian Picasso makes his return once again to Laidback Luke’s highly revered label Mixmash Records to release his latest single “FRFX.” Florian’s second single is a high-octane electro bomb that has received early support from the like of David Guetta, Quintino and of course, Laidback Luke.

While this may be his last release of 2015, Florian is setting himself up for a monstrous 2016 with multiple collaborations on the way and the release debut album. Keep a close eye on Mr. Florian Picasso, my friends.