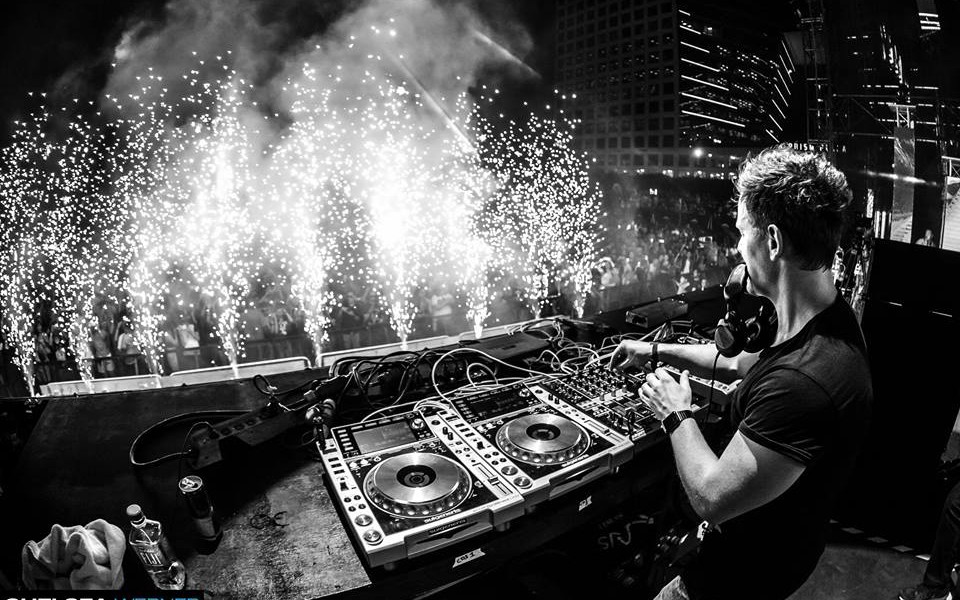 As the end of 2015 is only days away, Fedde Le Grand has unveiled his latest single with Holl & Rush, “Feel Good”. This collaboration is an explosive electro house tune that has played a major role in his sets and has done some serious damage on the festival circuit. It also serves as a bit of a throwback revisiting Fedde’s early production style.

This release sets up the Dutch legend quite nicely as we enter the new year building the anticipation towards the full album. Yes, you read the correctly, Fedde’s album is coming in 2016.