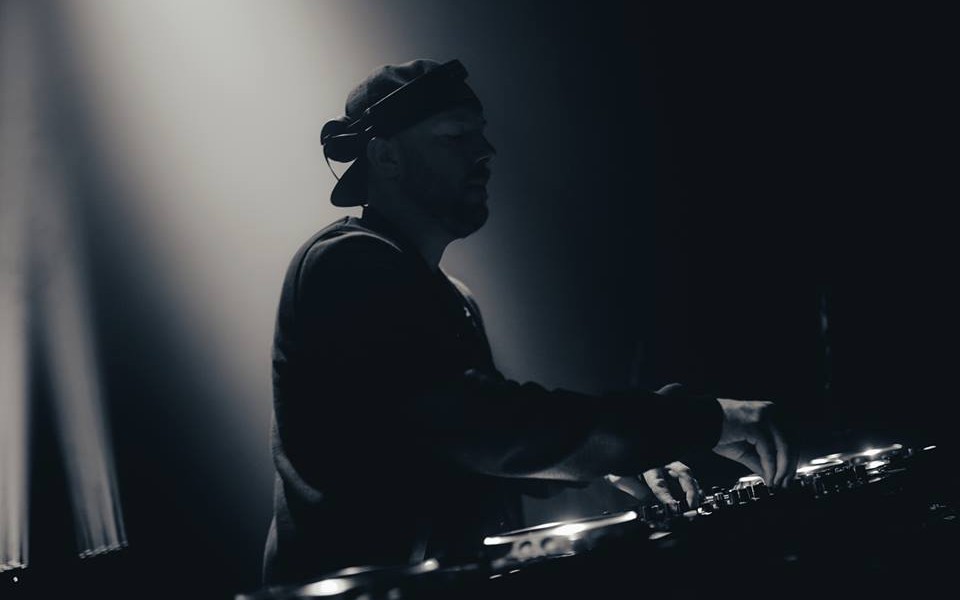 Last week the Swedish legend that goes by the name of Eric Prydz let fans know he had some BIG news on the horizon and on this fine day he announced the news we’ve all been waiting for, his artist debut album and EPIC 4.0 are coming this February!

His highly anticipated artist album ‘OPUS’ is set to be released February 5th and he will be hitting the road soon after for EPIC 4.0. Phase 1 of EPIC 4.0 only includes three dates in New York, Los Angeles and San Francisco, but there is certainly more to come so don’t you worry. Tickets for those dates go on sale this Friday, December 4th at ericprydz.com