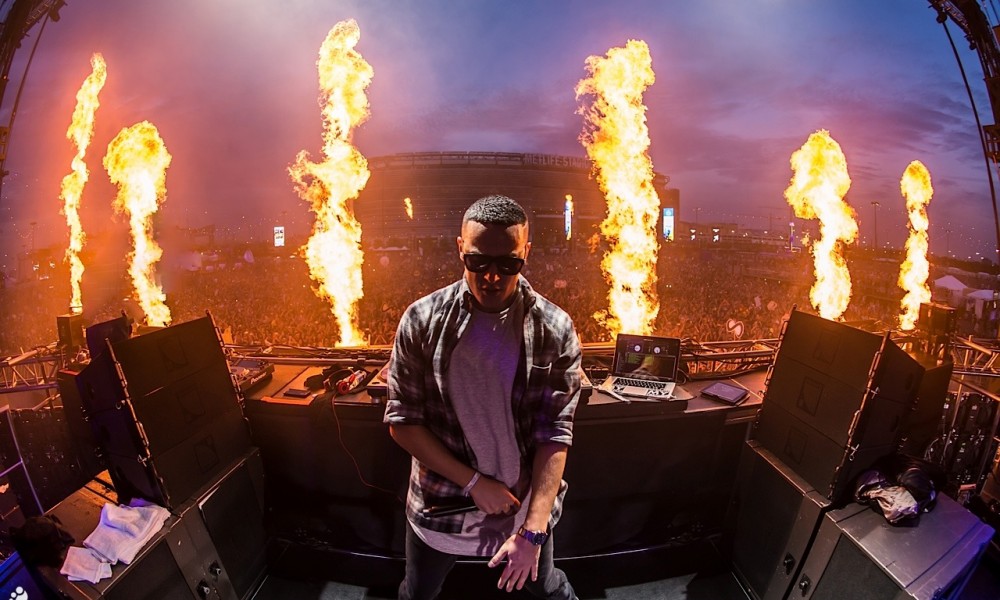 Its safe to say if there was one clear winner of 2015 it would have to be DJ Snake, so it only seems right that he closed out his monstrous year with a bang and I mean that quite literally.

Today the Parisian superstar has decided to gift us with a brand-new track that goes by the name of “Propaganda”. While we have become used to Snake delivering chill vibes as of late with “Lean On” and “Middle,” his latest release is an explosive tune that his good friend Mercer described as “one for the savages.” The far from radio friendly freebie is an aggressive trap tune that features a bass house touch. This is a track we could all see flipping a crowd upside down during one of his sets.

This certainly sets things up nicely for Snake in 2016, let’s not forget his debut album is on its way.