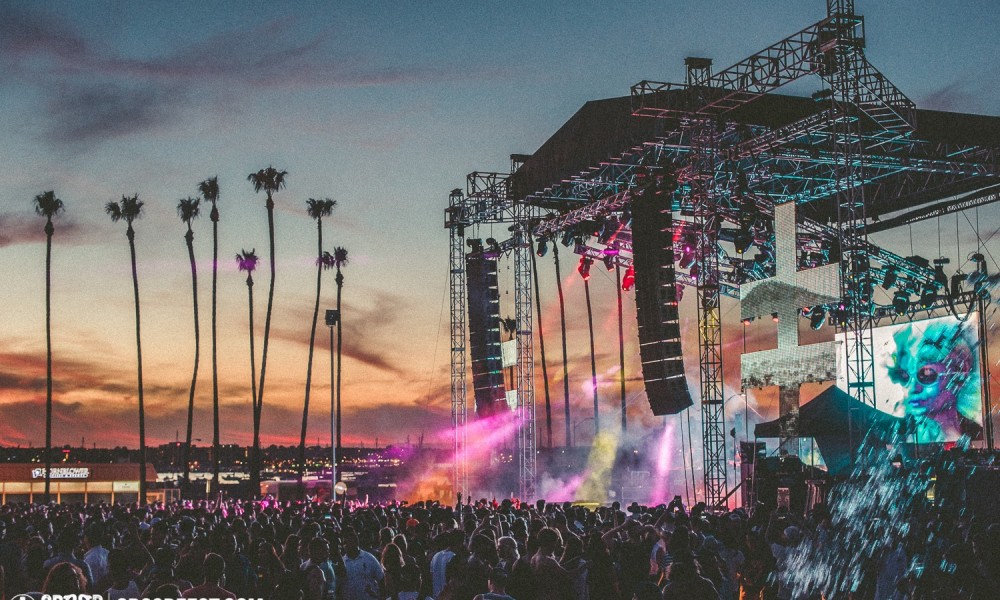 It looks like CRSSD Festival is delivering their Christmas present to us a few days late, as the San Diego festival today announced the lineup for their Spring 2016 fest. With names like Odesza, Chet Faker, Tycho, Gorgon City, Gesaffelstein, Hot Since 82, Cassian, Lee Foss, Claude Vonstroke, Ardalan among the notables, though the whole lineup is incredibly impressive. 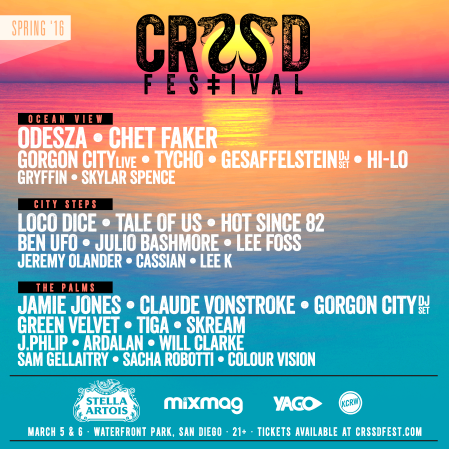 Despite debuting just a year ago in California’s crowded festival market, CRSSD has already cemented its reputation with a forward-thinking underground focused booking policy. CRSSD is a 21+ festival, and offers its customers a full craft beer and mixology program alongside bespoke food offerings from the best of San Diego’s local restaurants. Ticket link and full lineup below – get hyped about this one.