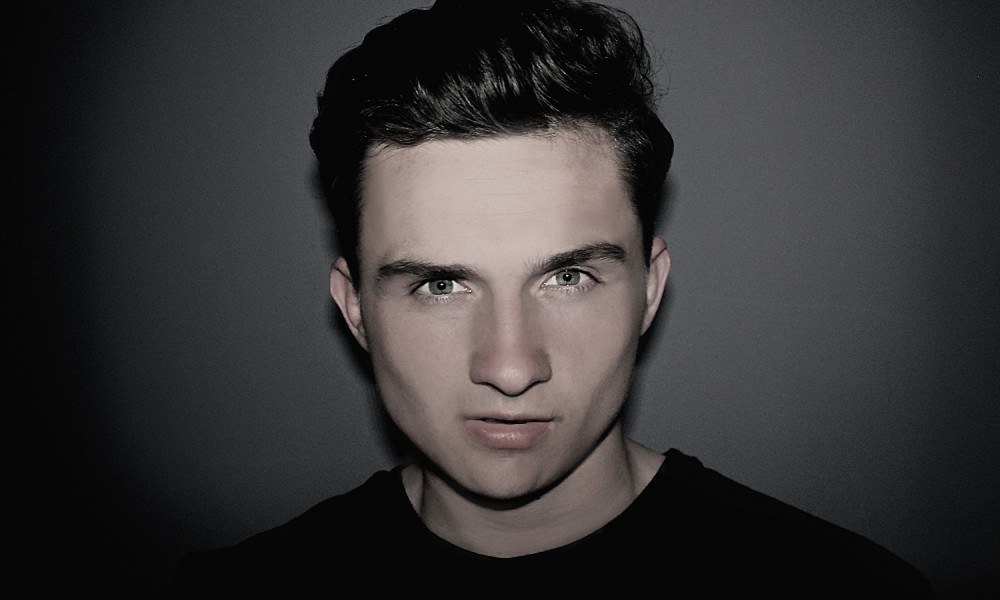 UK’s next big star; Corey James continues his hot streak with a remix of Micha Moor and Avar’s ‘Kwango (There 4 You).’

He has given the original an energetic makeover while maintaining its tribal vibe once again proving what he is capable of as a producer. Corey James has been one of the few aiming to bring the groove back to electronic dance music and has certainly succeeded. The UK’s Groove Cartel is a force to be reckoned with.