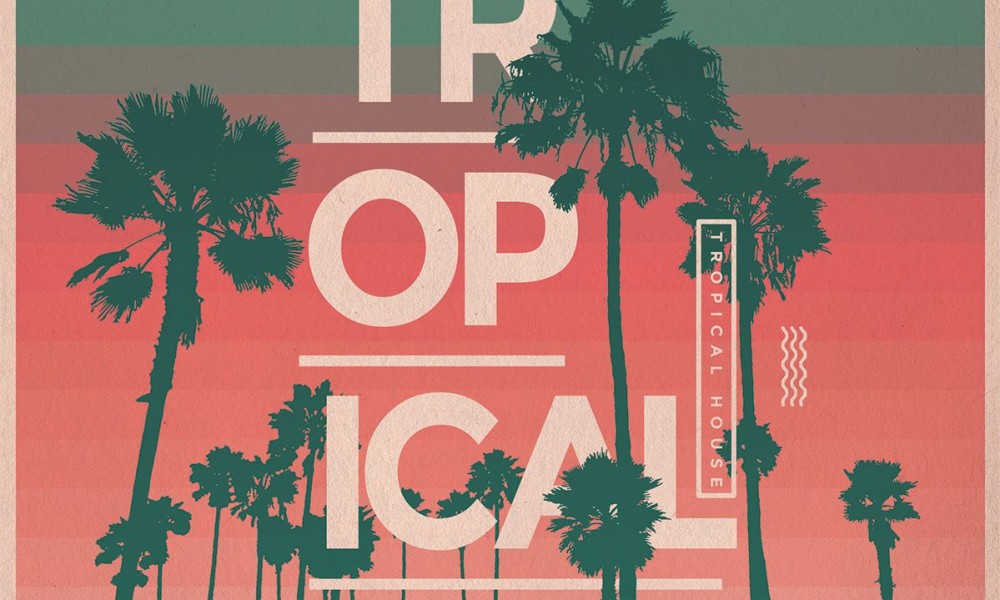 Every year, there seems to be a new “fad” that takes over dance music. In 2013, trap cemented itself as a genre that was here to stay, while 2014 was dominated by future bass thanks to artists like Flume, Wave Racer, and Cashmere Cat. 2015 can best be characterized by the tropical house movement that has swept across dance music, with flag-bearers like Kygo and Thomas Jack, with artists like Sam Feldt, Matoma, Klingande, and more, hot on their heels. There’s just something about the sun-soaked melodies and live instrumentation of tropical house that offers a more mainstream appeal, and it’s clear that the genre has crossed over into the mainstream now more than ever before.