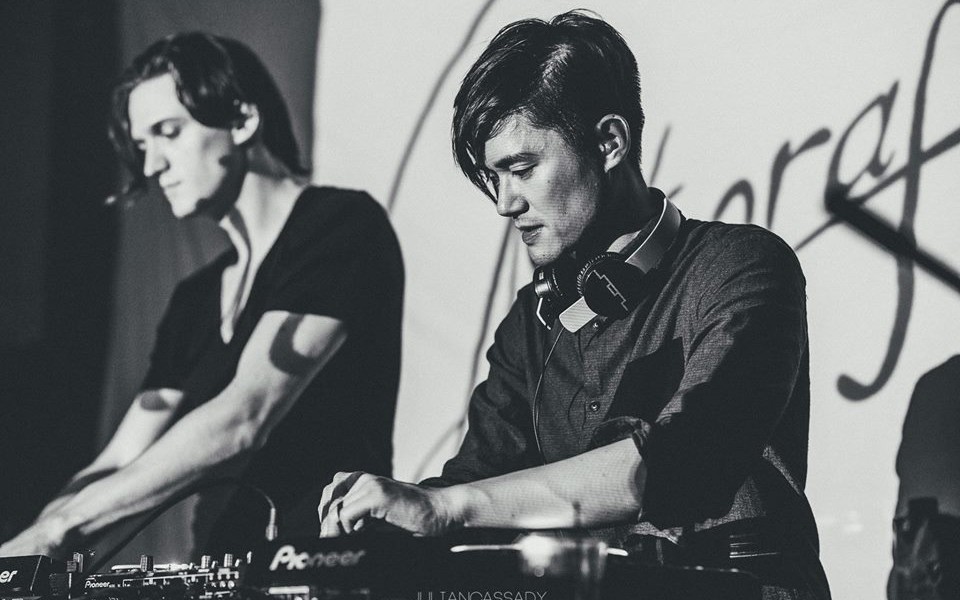 Chicago trio Autograf head into 2016 with the announcement of their upcoming Metaphysical Tour! The tour is named after their current release on Counter Records and in addition to taking over North America, Autograf will be unveiling a brand new live setup for a number of select dates throughout the three-month tour.

With this announcement, the trio unleashed the official remix of ‘Metaphysical’ from Exmag which is everything you’d expect it to be, perfect. Check out the Exmag remix and tour dates below. 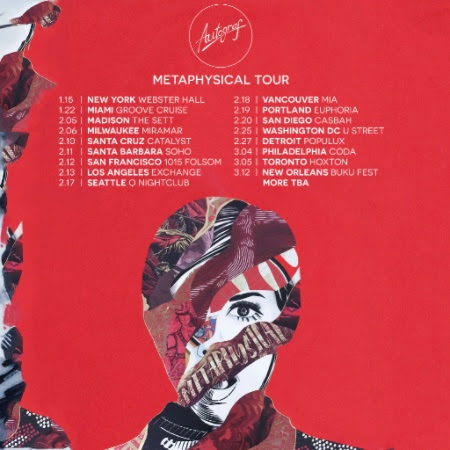