Alesso Takes A Look Back At 2015 And Announces New Single 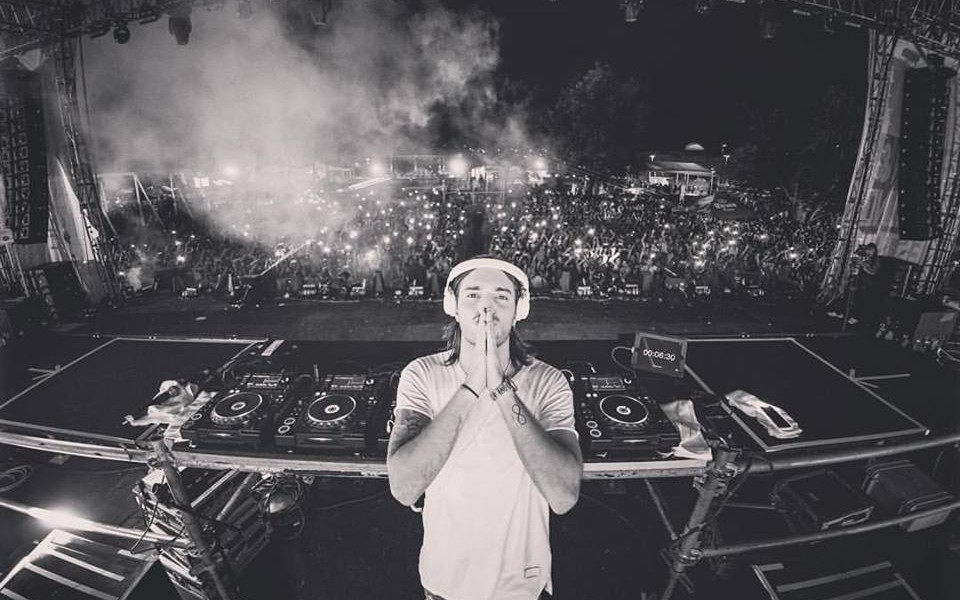 Alesso Takes A Look Back At 2015 And Announces New Single

There is a list of names that come to mind when we look back at the year that was and think who “dominated” electronic dance music, but that’s a conversation that we’ll save for a different day. While everyone is entitled to their opinion, there is no denying that Alesso certainly left his mark on 2015.

Between the release of his highly anticipated debut album and crushing the festival circuit, this was easily biggest year of Swedish superstar’s career and he don’t plan on slowly down one bit. In addition to the release of his 2015 highlight video, he has announced his new single “Anthem” will be released on NYE as a free download. Relive his unforgettable 2015 below! 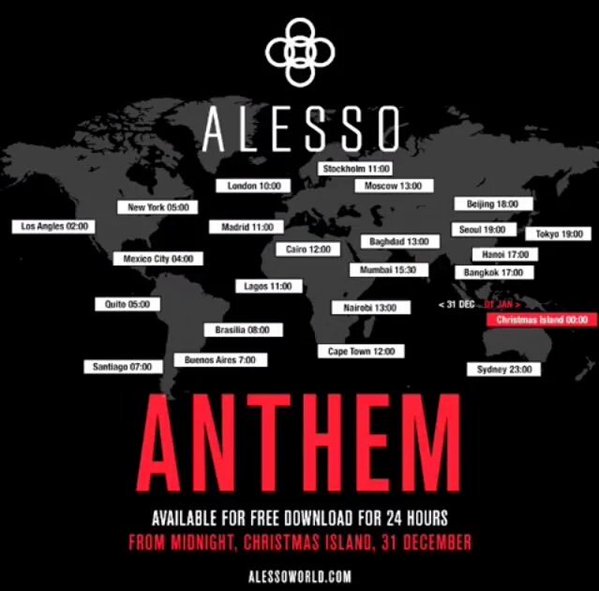