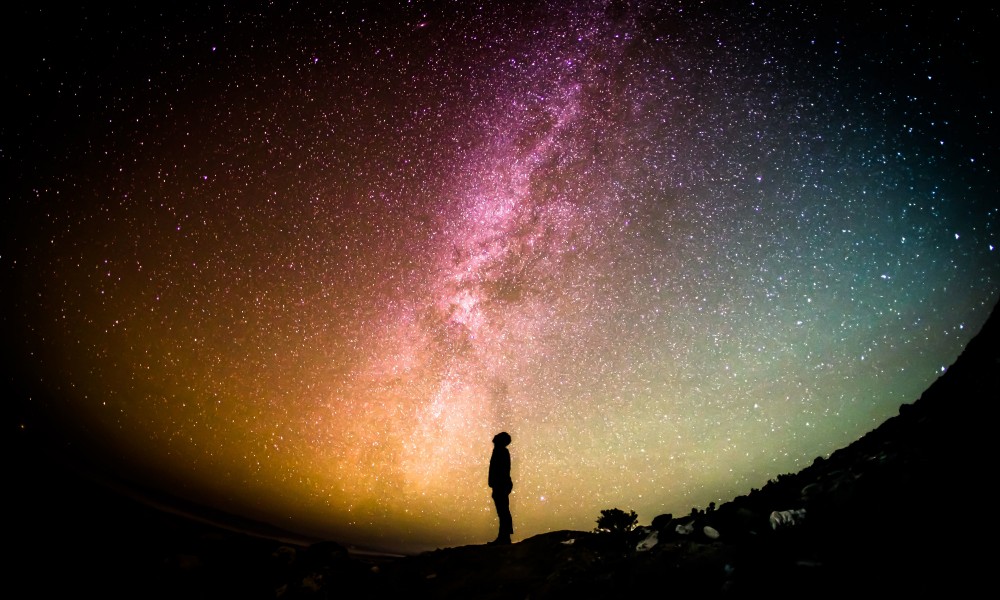 So let’s get right to it! Here are the top songs (in no particular order) that made the cut in this week’s Slap Pack Vol. 52:

Argüello starts off this week’s Slap Pack with a solid rendition of Prelow’s “Mistakes Like This”. This rapidly rising DJ/Producer, who is based in Los Angeles, California, hits us with his signature cool vibes that can surely get a chilled up groove going in an instant.

TANG takes us into a beautiful groovin journey with their latest all original production aptly named, “Italy” featuring Mr. Ostert. This dynamic DJ/Prodcuing duo from Colorado successfully crafted an uplifting and catchy tune that will surely get you packing for Italy in a heartbeat.

Jason Edward a DJ/Producer based in Los Angeles, California teams up with fellow LA native and DJ/Producer Thesia, to serve up their very own sickening Trap Anthem for the forthcoming Stars Wars movie. The well laid out synth work and creative usage of different vocal samples really set the right kind of energy and mood to get you all hyped up and pumped for the much-awaited film.

Refly hits us with some quality vibes with his latest all original mix entitled, “To The Stars”. The simple and soothing progression of the tune effortlessly builds up a nice solid uplifting atmosphere that is just utterly infectious.

Relic drops his latest original mix, “Emperor”, which is the lead single out of his newest two-tracked EP of the same title. The kicking beats and invigorating bassline can really get a quality dance energy going right off the bat.

Cali wraps up this week’s Slap Pack with his vibeful rendition of Rudimental’s “Lay It All On Me” Feat. Ed Sheeran. This DJ/Producer hailing all the way from Sweden, added his very own tropical house twist to the original and its just magical. I wouldn’t be surprised if you’ll have this on repeat for a while.