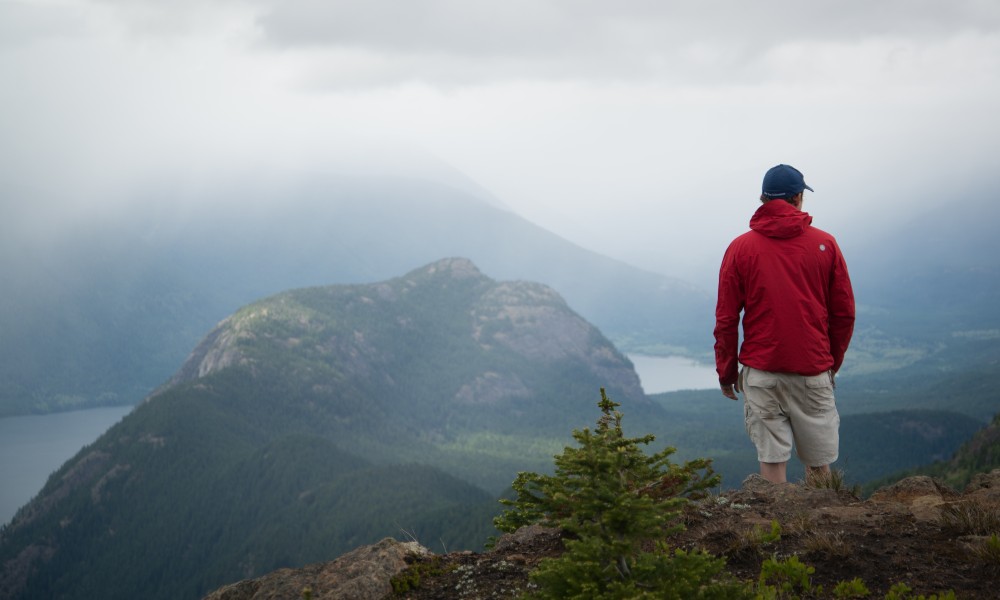 So let’s get right to it! Here are the top songs (in no particular order) that made the cut in this week’s Slap Pack Vol. 50:

Electrick Village, a DJ/Producing duo act hailing all the way from Copenhagen, Denmark, starts off this week’s Slap Pack with a stunning hard-hitting production called, “Nova”. The progression that they have constructed can certainly get a crowd all riled up in an instant.

West Coast Massive, an up-and-coming DJ/Producing duo, recently took on one of Jack Ü’s hit tracks, “Take U There” Feat. Kiesza, for a spin for their latest remix release. It follows a steady flowing progression, with a deep kicking bassline that can hit you with some dope quality grooves.

Renko, is back on the list once again, and this time he delivers a sickening take on Demi Lovato’s “Cool for the Summer”. He seamlessly added new layers with some solid upbeat synth work that greatly enhanced the overall energy and vibes of the original.

TANG, yet another dynamic DJ/Producing duo act in this week’s Slap Pack, recently dropped their latest original, entitled, “Dancing On Your Own”. These EDM artists from Colorado captured a special uplifting vibe that can surely get a nice laidback feel going right from the get-go.

Fabio Carry, a DJ/Producer and Singer/Songwriter, based all the way from Sydney, Australia, got us movin with his latest all original production, entitled, “Panamalu”. It features a smooth chilled up groove that can surely get you feeling good in no time.

Andree, a DJ/Producer all the way from Poland, wraps up this week’s Slap Pack with an invigorating new house original, aptly named, “Feel So Free”. It has a pretty catchy melody, with a little hint of funk to it, that can definitely get a quality and zesty ambient atmosphere going, which is perfect to get lost in.