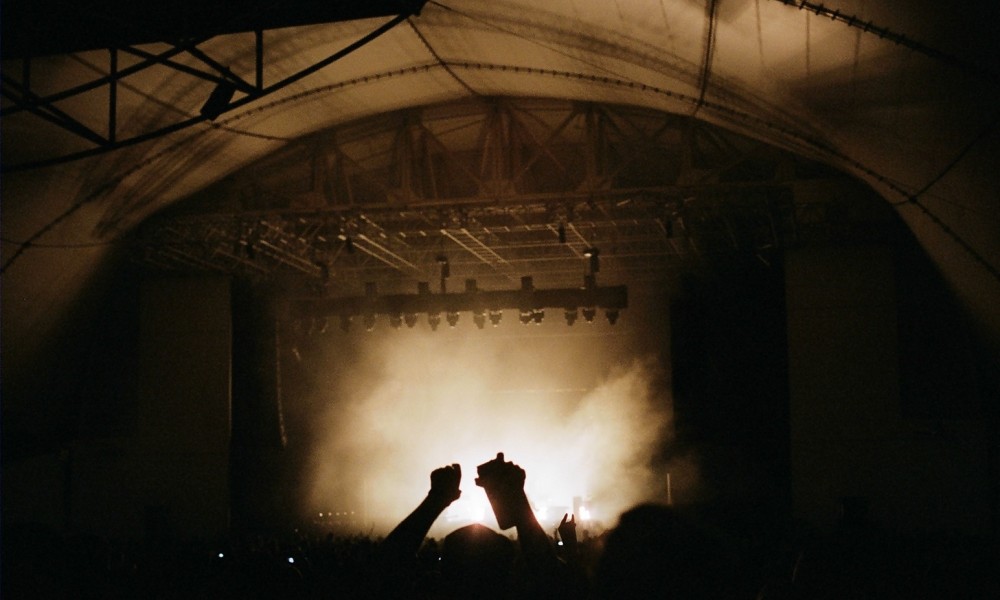 So let’s get right to it! Here are the top songs (in no particular order) that made the cut in this week’s Slap Pack Vol. 49:

Alivio starts off this week’s Slap Pack with his latest all original single entitled, “Illuminated”. This DJ/Producer from Malmö, Sweden is at it again and this time he serves up a vibeful production that can easily get you all caught up in its uplifting energy.

MEKANIKS, a DJ/Producing team based in Los Angeles, takes on a classic jam, Technotronic’s “Pump Up The Jam” and added their very own sickening twist to the mix. They’ve taken the track to a whole new level of dope that can surely get a solid dance energy going in no time.

Sceam, a DJ/Producer from South Lake Tahoe, recently released his latest mix, an all original production called, “Nuke”. It follows a pretty solid tune with its kicking bassline and electrifying synth work that can get you into that deep groove and rollin right off the bat.

KALIBANDULU adds a bit of a Jamaican flair in this week’s Slap Pack with his brand spanking new original called, “Intense” featuring the mad vocals of Errol Thompson, better known as The Kemist. It features a powerful catchy tune with its infectious synths that will surely get you up on your feet and dancing in a heartbeat.

Alyx Ander, a DJ/Producer based in Miami, Florida, recently teamed up with the ever so talented, Singer/Songwriter, Maria Zouroudis aka Maria Z. to give you a beautifully crafted original, “Close Enough”. Some quality vibes oozing out of this one, a perfect track to play and get the good feels going. If you dig the sound of this one as much as we do, go ahead and show the artists some love by purchasing your very own copy right here.

Blind Prism, this dynamic DJ/Producing duo act from Philadelphia, is back and this time they’ve enlisted the help of William James and took on The Chainsmokers’s “Roses” Feat. Rozes, for their latest remix release. They gave it a fresh new vibe that rivals the original. The chilling progression that they have crafted really gets a quality laidback groove going. A perfect track to wrap up this week’s Slap Pack.