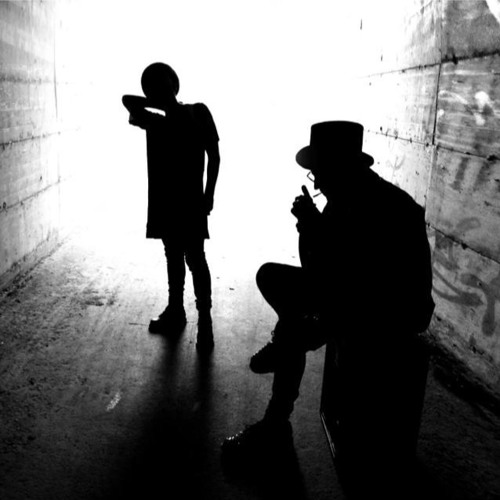 One of Dyro’s best discoveries to sign on his label WOLV, Goja has released a free track called “Deviant”. It’s an out of this world collaboration with a mysterious new producer who goes by Winnie the poo. It’s an electro house banger with elements of future house without it being too bland and uninspiring. Using their own style they have produced a track that’ll have you dancing like nobody is watching! Goja met together through friends and in a matter of weeks they were talking about music and producing. Dyro discovered them when Deadmau5 had a Beatport contest and he heard the drop they made and was impressed. He asked them for a track and soon their first release “Gradient” was out on WOLV. A key aspect of their music is the pursuit of a sound that is able to create a high quality environment around the listener and at the same time give them the possibility to develop their imagination colouring only few details of the song. This is possible thanks to the great care of the sound design, the greatest strength of the duo, that creates sounds from scratch without using expressionless samples.