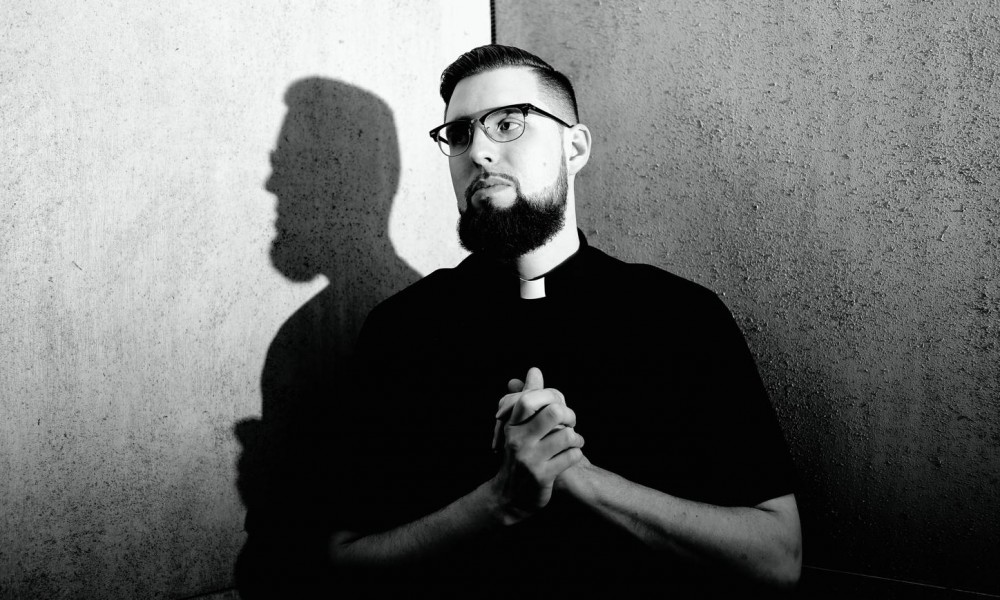 My favorite Parisian on the planet announced yesterday that he was launching his own label Confession. This is massive news for the scene and there aren’t many acts out there pushing boundaries like Tchami. Confession’s debut single “Hey Girl” from ANGELZ displays a dark texture with a full body club friendly drum arrangement. On top of the debut single from his label he also released a “What to Expect” mix. The 5 singles you are listening to make up the the first five releases on his label. Impressive I know. “Hey Girl” is obviously in there and we know that French producer Malaa has his “Notorious” record but the rest is a mystery just like the label head himself. Be on the lookout for the next stage in electronic music.