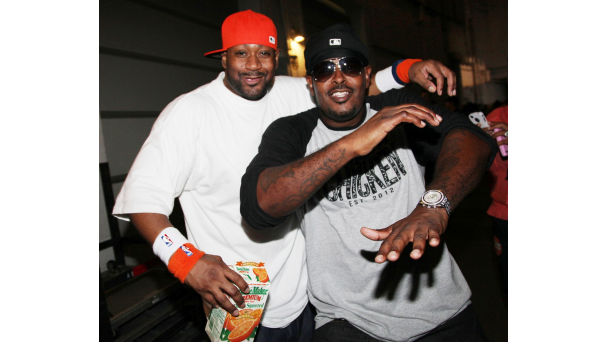 What happens when you take two of hip hop’s golden era rappers, form a group, and turn on some hard beats? Well, Sheek Louch and Ghostface won’t let that question go unanswered. After forming a hybrid group call Wu-Block (a combo of Wu-Tang Clan and D-Block) and releasing an album together a few years ago, to little fanfare, the duo has come back with some fire production to remind us that old(er) rappers still have a few tricks up their sleeve. Listen to their newest track that features some exciting horns, hard basslines, and signature rough and tumble lyrics.

Look out for Wu-Block’s album, “Silverback Gorilla 2”, on December 4th.