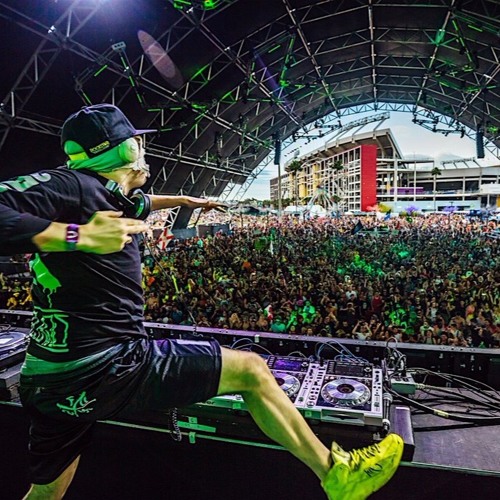 Having a case of the Mondays is never easy, especially the weekend after a festival. While EDC Orlando has came and went in what seemed to be a blink of an eye, but luckily a number sets were recorded that took place this past weekend.

One of the sets that was broadcasted live via Sirius XM was easily one of the filthiest of the weekend, but what else would you expect FuntCase? England’s masked bass mastermind threw together of barrage of bass Saturday at the Circuit Grounds, and his monstrous set has just hit Soundcloud for our listening pleasure. Relive his set or listen to it for the first time below!