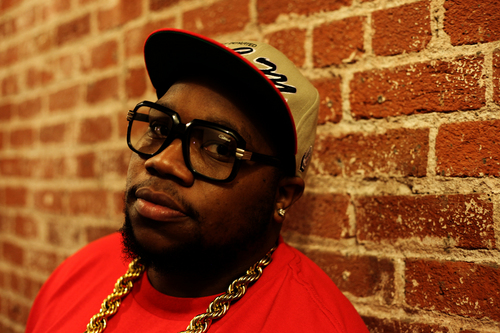 Fresh off an album release that’s been well-received by fans and critics alike, Rapper Big Pooh has dropped another single. This time, the NC product teamed up with producer Nottz, as well as Blu, for some soul-infused music similar to what was on his album. Check it out below for some soul-nourishing head-bopping.

8.0.Ace Remixes Young Thug’s “With That” Feat. Duke
You Have To Listen To This Fabolous / Sheek Louch Collab