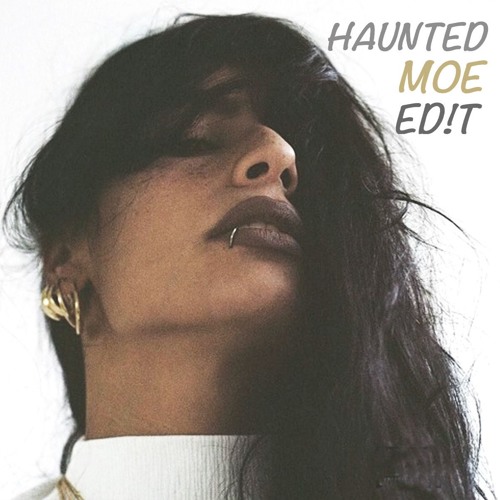 Fresh off of the release of his rework of Alison Wonderland and his wavo.me contest winning remix of Thomas Jack‘s ‘Rivers’, moe is back with a brand spankin’ new edit.

While he is still keeping things super low-key when it comes to his releases, he is certainty picking up speed heading into the new year. I mean it takes a special type producer to catch the attention of the one and only Thomas Jack with a remix of his only original.

This time around he worked his talents on Stwo‘s ‘Haunted’ featuring Sevdaliza. This promising talent decided to speed things up a bit and inject it with a heavy dose of chill vibes. Check out the full stream below and be sure to keep a close eye on moe in 2016, he’s just getting started.